A FOOTBALL fan has trained his pet goldfish to play the beautiful game.

Yang Tianxin taught five fish how to dribble, pass and score goals on an underwater pitch.

He livestreams matches on social media to more than 100,000 finatics.

Yang said: “I didn’t expect the fish would play football at the beginning. They couldn’t shoot at all.

“As I was training them, I found that they were getting interested in nudging the ball. After three months, five fish managed to score.” 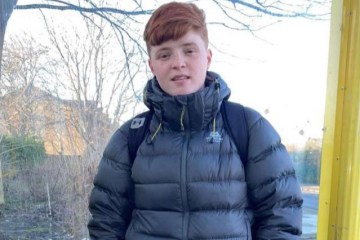 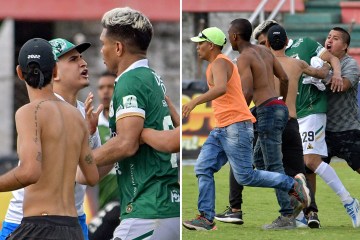 His fab five are rewarded for goals with food.

They play in an aquatic stadium featuring moss for grass and plastic goals with sticky tape for the lines.

Yang added: “I have been rearing these fish since they were little.

“Once they are familiar with you, they will push whatever you give them.

“I’m growing some so I can form two teams and let them compete against each other.

“I hope more people can know these goldfish and enjoy watching them to release their stress from their work lives.”