1. 1947: The Capital Issues (Control) Act is enacted. It makes it necessary to seek government permission to raise money by selling securities to the public. It also gives the government the power to decide on the price at which a company can sell its shares to the public.


2. 1954: Minister of Revenue and Civil Expenditure M C Shah introduces the Securities Contracts (Regulation) Bill in the Lok Sabha on Christmas eve (December 24) to “prevent undesirable transactions in securities by regulating the business”. The motion is adopted and the Bill introduced, though the final Act would take longer to pass.


3. 1956: The Securities Contracts (Regulation) Act comes into force on February 20. This covers the recognition of stock exchanges, listing of companies and validity of derivatives contracts. The Bombay Stock Exchange (now BSE) would be recognised the next year on August 31.


4. 1957: A major stock market scandal, independent India’s first, is unearthed. It involves Life Insurance Corporation of India (LIC) and its dealings in the share of the Haridas Mundhra group of companies. LIC bailed the group out while bypassing its own investment committee. Jawaharlal Nehru’s son-in-law, Feroze Gandhi, brings it to light. The country’s finance minister eventually resigns.


5. 1963: Unit Trust of India (UTI) is established, and a year later, its flagship scheme, Unit Scheme 1964 (US-64), is launched. It would build a large investor base with assets under management (AUM) of Rs 6,700 crore in 1988, around the time other funds would begin to make an appearance.


6. 1973: Foreign companies are forced to bring down their stake in their Indian arms to 40 per cent. This causes many to dilute equity by selling shares. Many retail investors cash in by purchasing marquee multinational names like Hindustan Lever (now called Hindustan Unilever) at prices decided by the government.


7. 1974: The government imposes restrictions on dividends that companies can declare. The stock market reportedly reacts badly, and new issues become more scarce than before. The reasoning at the time is that it will cause a larger part of the profits to be ploughed back towards development.


8. November 1977: Reliance Industries Ltd (RIL) launches its initial public offering (IPO). Financial institutions require it to be listed for sanction of loans for expansion. The IPO is oversubscribed 7.19 times. RIL would be listed on the Ahmedabad and Bombay stock exchanges in January 1978.


9. January 2, 1986: The Sensex is launched. The idea is to have an index that would fill the void caused on account of “the absence of an index number of equity prices to reflect the general trend of the market”. The year 1979 is taken as the base year. It is now known as the S&P BSE Sensex.


11. 1991: India’s liberalisation begins in earnest because of a balance-of-payments crisis. The earlier attempts in 1966 and the 1980s had not been successful. Structural reforms are initiated amid financial support from the International Monetary Fund and the World Bank.


12. January 30, 1992: The Securities Exchange Board of India (Sebi) is given statutory status and powers through an ordinance. And, on February 21, Sebi is established as a statutory body. The ordinance is replaced by an Act of Parliament on April 4. Sebi would gain more powers in 1995 through the Securities Laws (Amendment) Ordinance, which would later be replaced by an Act of Parliament.


13. April 28, 1992: The BSE Sensex falls by 12.77 per cent after the Harshad Mehta scam comes to light. Mehta (pictured) is found to have used bank funds to rig share prices. A parliamentary committee is formed to look into the matter. Mehta would die in 2001 with many cases still to be concluded.


14. August 1992: Controls on IPO pricing are removed. In August, Parliament repeals the Capital Issues (Control) Act, 1947. Companies now have a freer hand in raising money from the public without government interference. The number of IPOs show a rising trend. It would peak at a record 1,402 in 1995-96. 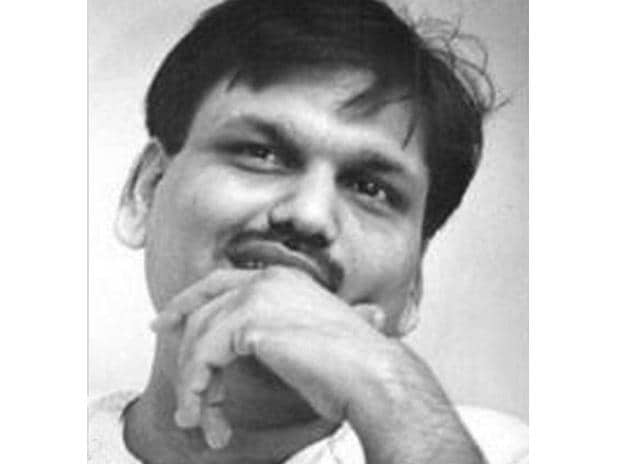 
15. September 1992: Foreign portfolio investors (FPIs), popular as FIIs or foreign institutional investors, are allowed to invest in the country. They have since become a dominant force in the Indian equity market. As of June 2022, they held stocks worth over Rs 45 trillion, or around a fifth of India’s total market capitalisation.


16. February 1993: Infosys comes out with an IPO and is listed in June. Trading opens at Rs 145 per share, compared with the IPO price of Rs 95. It would go on to become one of India’s most valuable companies.


17. November 1, 1993: The first private sector mutual fund (Kothari Pioneer, now Franklin Templeton) launches its first two schemes. It sets the stage for private sector’s entry in the Indian mutual fund (MF) industry, which is until then the monopoly of government-owned Unit Trust of India (UTI). Private sector participation leads to explosive growth in the number and kinds of MF schemes. The MF industry AUM jumps almost 76 times, from Rs 47,004 crore at the end of 1993 to Rs 35.64 trillion at the end of June 2022.

Also read: India at 75: 9 most important events for Indian market since 2021 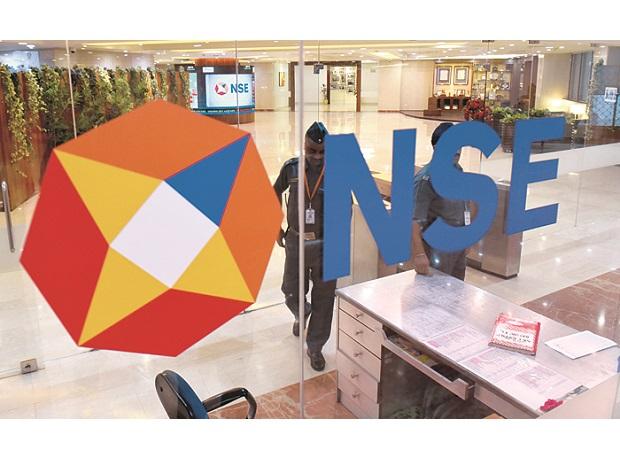 One of the world’s first fully electronic stock exchanges, the NSE democratises the equity culture in the country and expands the market beyond big cities like Mumbai, Delhi and Kolkata. The screen-based trading introduced by the NSE helps restore the confidence of retail investors in the equities market after the 1992 Harshad Mehta scam, leading to a big rise in retail and institutional participation in the equities market.