Injuries in crush at stadium as Kenya inaugurates president 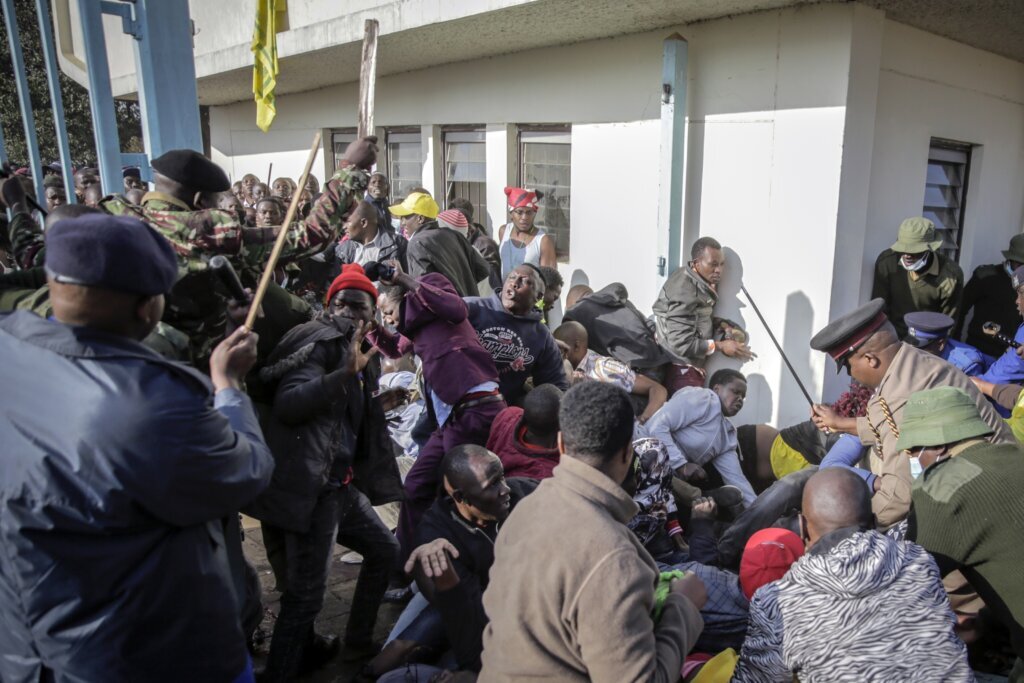 NAIROBI, Kenya (AP) — A number of people were crushed and injured as Kenyans on Tuesday forced their way into…

NAIROBI, Kenya (AP) — A number of people were crushed and injured as Kenyans on Tuesday forced their way into a stadium where William Ruto will be inaugurated as president.

It is not clear how many people were hurt, but local broadcaster KTN reported hundreds at a Red Cross tent. There are no reports of deaths.

Ruto has been the deputy to outgoing President Uhuru Kenyatta but had a bitter split with Kenyatta that left the two not speaking for months at a time. Kenyatta on Monday publicly congratulated Ruto for the first time on his win.

Ruto is taking power in a country heavily burdened by debt that will challenge his efforts to fulfill sweeping campaign promises made to Kenya’s poor.

Twitter whistleblower Zatko brings his critiques to US Congress