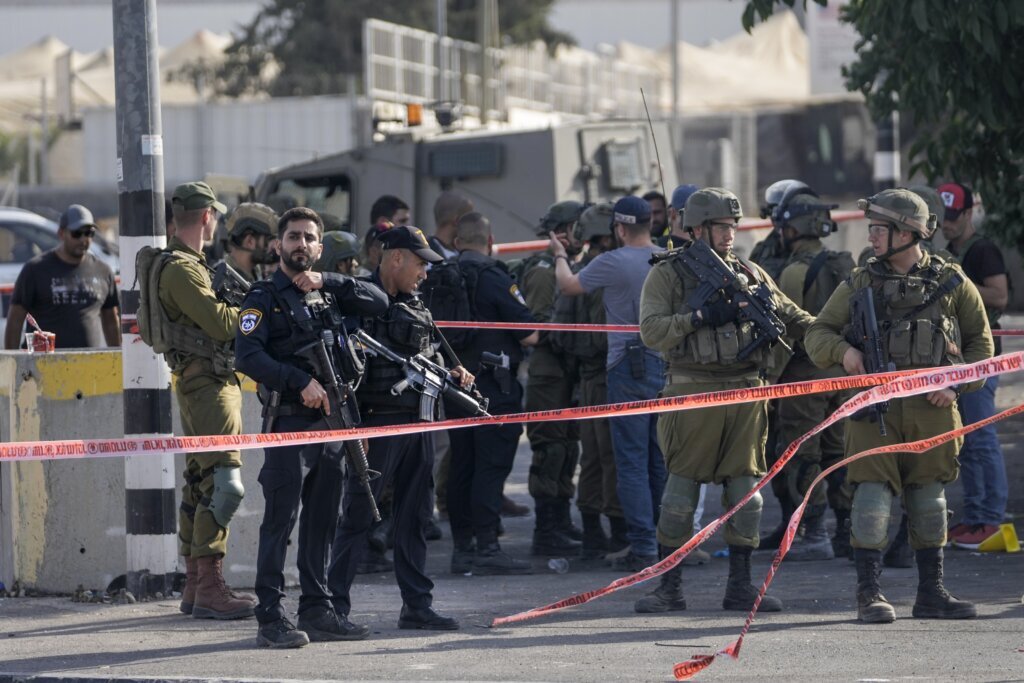 JERUSALEM (AP) — A young Israeli man was stabbed and wounded in the occupied West Bank on Friday, medics said.…

JERUSALEM (AP) — A young Israeli man was stabbed and wounded in the occupied West Bank on Friday, medics said.

The Israeli military said the stabber was “neutralized,” which usually means killed, but it declined to elaborate. There was no immediate comment from the Palestinian Health Ministry, and the identity of the attacker was not known.

The Israeli emergency service United Hatzalah said the man, in his 20s, was wounded in his upper body.

Palestinians have carried out dozens of stabbings, shootings and car-ramming attacks in recent years. A series of deadly attacks earlier this year killed 19 people.

The Israeli military has meanwhile carried out near-nightly raids in the West Bank that it says are aimed at dismantling militant networks. The Palestinians say the operations are aimed at maintaining Israel’s 55-year military occupation of territories they want for an independent state.

Israel captured the West Bank in the 1967 Mideast war and has built more than 130 settlements that are home to nearly 500,000 Jewish settlers. Some 3 million Palestinians live in the West Bank, which the Palestinians want as the main part of their future state.

Friday’s attack occurred near the sprawling Jewish settlement of Kiryat Arba, which is next to the city of Hebron — home to more than 200,000 Palestinians.

Israel considers the West Bank to be the historical and biblical heartland of the Jewish people. The Palestinians view the settlements as the main obstacle to peace and most countries consider them illegal.