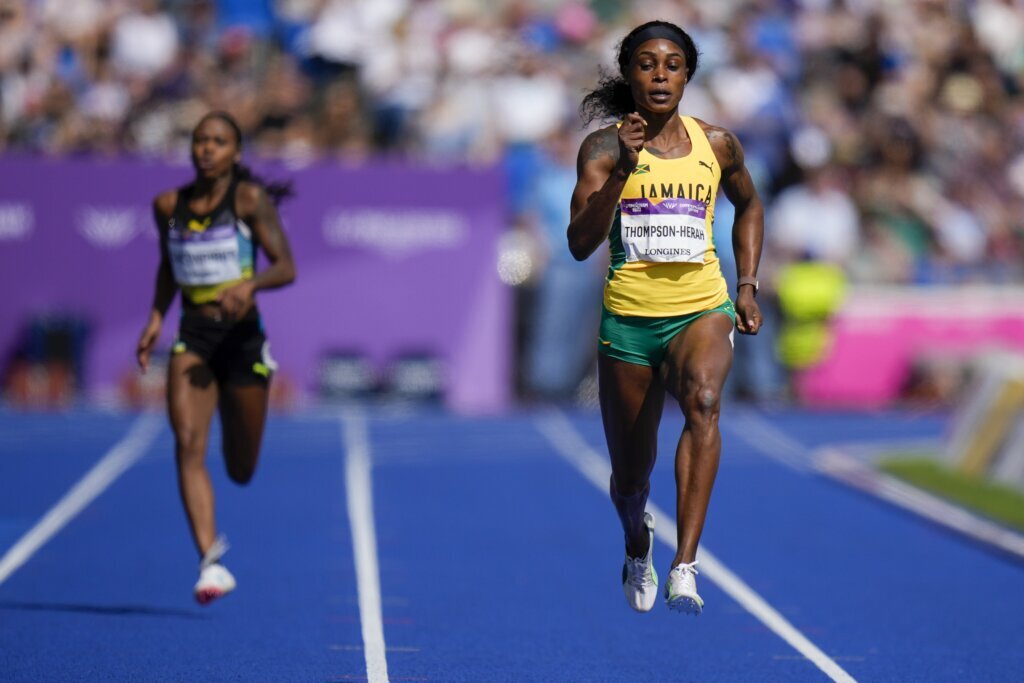 The Sunshine Girls qualified for the medal rounds with their 57-55 triumph over the Australia Diamonds, who were also through. They will play England or defending champion New Zealand in the semifinals on Saturday.

Jamaica overcame a six-goal deficit at the start of the last quarter to clinch their first triumph over Australia in the Games, with captain Jhaniele Fowler starring in attack.

Fowler, who plays in Australia’s domestic competition for the Perth-based West Coast Fever, scored 47 goals from 50 attempts and said the win boosted her confidence in Jamaica’s hopes of winning the gold medal.

“It’s a bit surreal to beat Australia in a Commonwealth Games,” she said.

“We’ve not done that before, but this team of ours is incredible and we went out there and proved everyone wrong and it feels so good.

“Our mindset from the start was that we are as good as them, if not better. We have so much discipline and focus in our squad.”

Who Jamaica or top-ranked Australia face in the semifinals will be decided after England and New Zealand meet late Thursday.

In athletics, champion Jamaican sprinter Elaine Thompson-Herah returned to Alexander Stadium just over 12 hours after her triumph in the 100 meters on Wednesday night.

A double Olympic champion in the 200, she qualified second fastest for Friday’s semifinals in an easy heat win in 22.80 seconds.

Four years after being disqualified on the Gold Coast for impeding a rival before crossing first in the 200, England’s Zharnel Hughes posted the fastest men’s heat time of 20.30.

Trinidad and Tabago’s Jareem Richards, who was promoted to the gold medal on the Gold Coast after being impeded by Hughes, qualified third fastest in 20.68.

Pre-race favorite Grace Brown from Australia won the women’s road cycling time trial in the Black Country around Wolverhampton with an outstanding performance.

Clocking more than 40 minutes on the 29-kilometer (18-mile) route, Brown finished more than 33 seconds ahead of runner-up Anna Henderson of England.