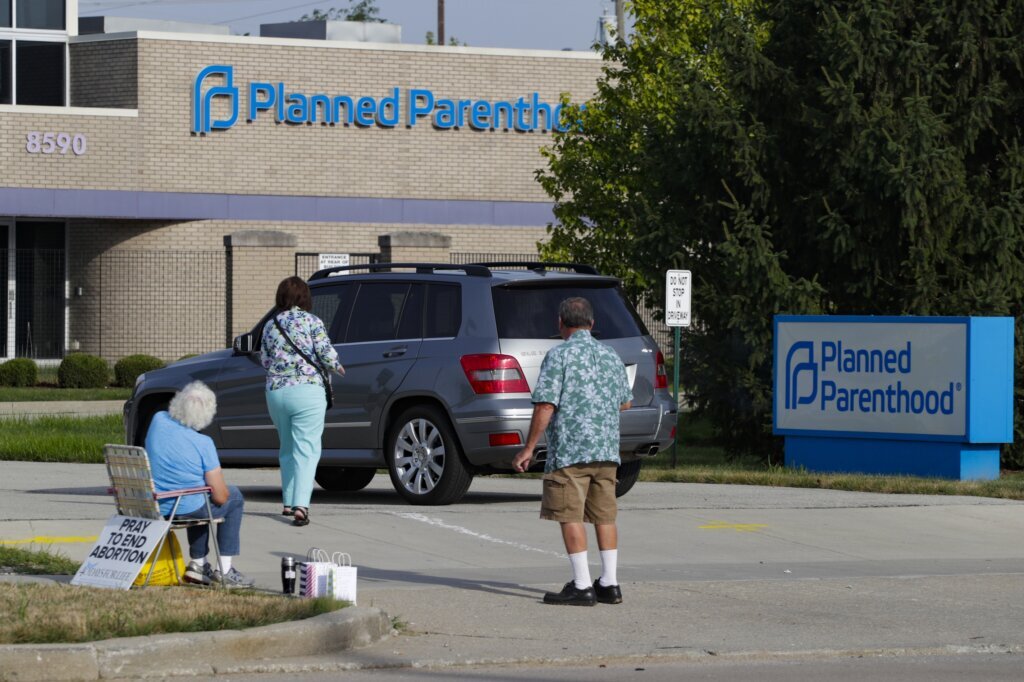 INDIANAPOLIS (AP) — An Indiana judge on Thursday blocked the state’s abortion ban from being enforced, putting the new law…

INDIANAPOLIS (AP) — An Indiana judge on Thursday blocked the state’s abortion ban from being enforced, putting the new law on hold as abortion clinic operators argue that it violates the state constitution.

Owen County Judge Kelsey Hanlon issued a preliminary injunction against the ban that took effect one week ago. The injunction was sought by abortion clinic operators who argued in a lawsuit that the state constitution protects access to the medical procedure.

The ban was approved by the state’s Republican-dominated Legislature on Aug. 5 and signed by GOP Gov. Eric Holcomb. That made Indiana the first state to enact tighter abortion restrictions since the U.S. Supreme Court eliminated federal abortion protections by overturning Roe v. Wade in June.

The judge wrote “there is reasonable likelihood that this significant restriction of personal autonomy offends the liberty guarantees of the Indiana Constitution” and that the clinics will prevail in the lawsuit.