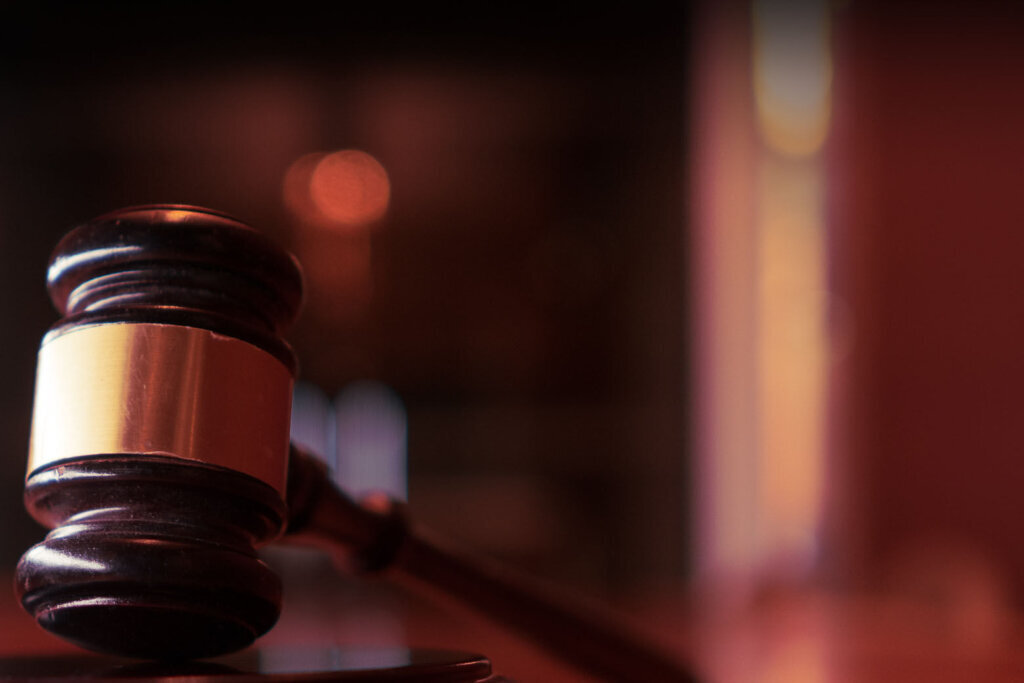 The dismissal came Monday, Sept. 12, in the midst of the jury trial of Roger McKay, according to court records obtained by WTOP.

A Fairfax County, Virginia, circuit court judge has dismissed an indictment alleging aggravated sexual battery against a former music teacher who gave lessons to students out of his house.

The dismissal came Monday, Sept. 12, in the midst of the jury trial of Roger McKay, according to court records obtained by WTOP.

In December 2021, police arrested McKay, 69, on allegations he had unlawfully touched a boy who was under 13 during lessons at his home between 2010 and 2013. The former student had recently disclosed the matter to a therapist, and police launched their investigation in March 2021.

At the time of his arrest, a Fairfax County Public Schools spokeswoman said McKay retired from the school system in 2017.

On June 2022, a Fairfax grand jury indicted McKay on two felony counts of aggravated sexual battery, which each carry a statutory maximum of 20 years in prison, and a fine of $100,000.

However, after opening statements from Assistant Fairfax County Commonwealth’s Attorney Whitney Gregory, McKay’s attorney, John Carroll, asked the judge to exclude evidence other than for June 1, 2013 — the date of the offense listed on the indictment.

Prosecutors allege the assaults occurred over a period of time not necessarily on one particular date. Gregory made a motion that the judge amend the date of the offense to include the whole year of 2013, or include the summer of 2013.

“Time is not an element of offense of rape, and the commonwealth is not required to prove the exact date of an offense against a child as long as evidence establishes beyond a reasonable doubt that a crime occurred and that the defendant committed the crime,” wrote Gregory.

Meanwhile, the jury heard the defense’s opening statement, and a portion of the evidence presented by prosecutors for Commonwealth’s Attorney Steve Descano.

However, according to a Sept. 12 order, Judge Tania Saylor denied prosecutors’ request to amend the indictment as to the date of the offense, threw out the indictments and sent the jury home.

Contacted by WTOP, a source in the prosecutor’s office said the judge was told in open court that prosecutors intend to re-indict the case, after widening the dates of the offense.

Defense attorney Carroll did not immediately respond to WTOP’s request for comment.

Russia defends war in Ukraine as US, others call for accountability at UN