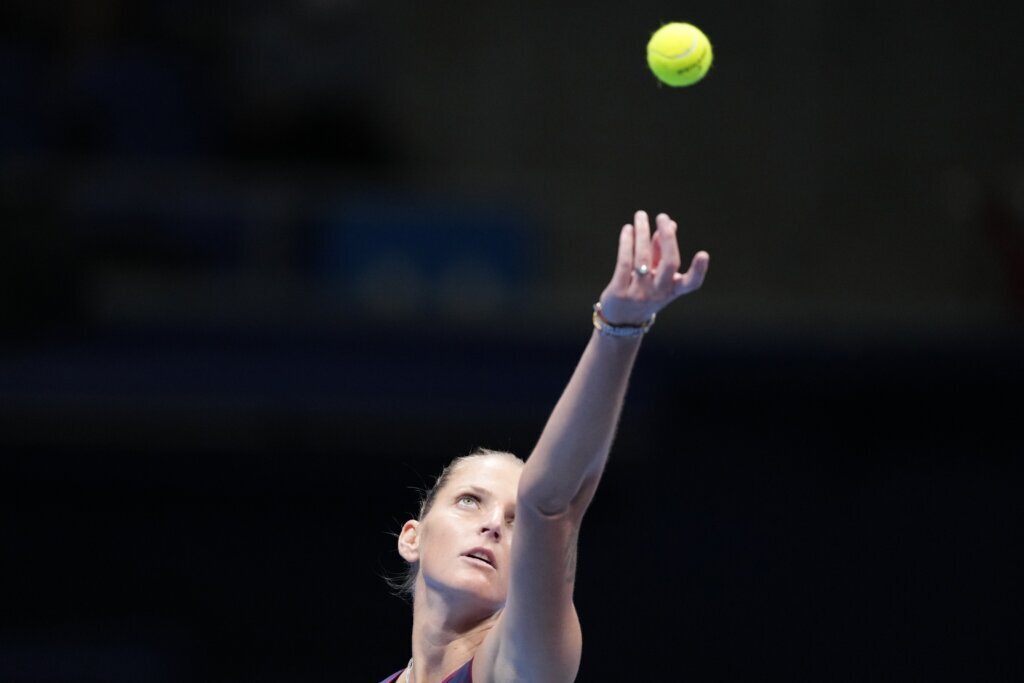 TOKYO (AP) — Seventh-seeded Karolina Pliskova cruised past Isabella Shinikova 6-2, 6-1 in the first round of the Pan Pacific…

TOKYO (AP) — Seventh-seeded Karolina Pliskova cruised past Isabella Shinikova 6-2, 6-1 in the first round of the Pan Pacific Open on Tuesday.

Former world No. 1 Pliskova, who was the champion in Tokyo four years ago, had little trouble against the inconsistent Shinikova. The Czech player said she was back on form after injuring herself at the start of the year.

“I missed the beginning of the season because I broke my arm, so I had a slower start to the season, but I feel like in the summer in America I was playing really good matches,” Pliskova said. “I reached the quarterfinals in the U.S. Open and played some really good matches, so I think I’m in good shape and let’s see how far I can go this week.”

Kenin has seen her ranking plummet to 315 from a career-high of 4. The American has failed to win her first match in 10 of the 12 tournaments she has played in 2022 after coming off a year plagued by injuries.

Zhang, who won in Lyon earlier this year and reached the last 16 at the U.S. Open, will face second-seeded Caroline Garcia in the second round.