Labor board files complaint against Starbucks over pay offer 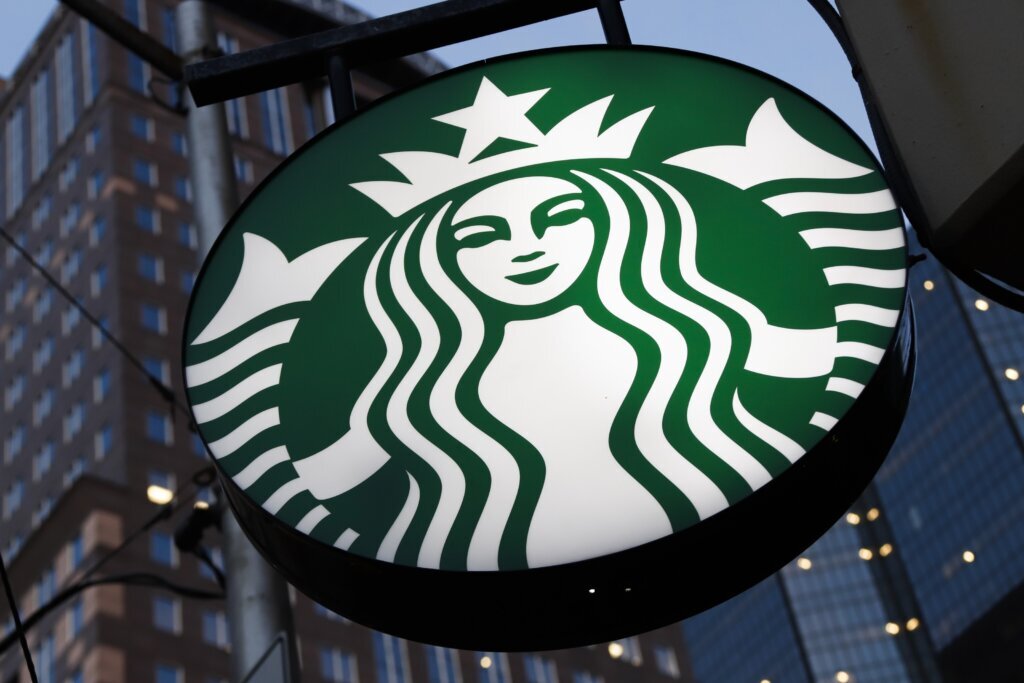 A regional office of the National Labor Relations Board says Starbucks is violating U.S. labor law by withholding pay hikes…

A regional office of the National Labor Relations Board says Starbucks is violating U.S. labor law by withholding pay hikes and other benefits from stores that have voted to unionize.

The labor board’s Seattle office filed the complaint late Wednesday against Starbucks. The complaint is based on charges filed by Workers United, the union trying to organize Starbucks’ 9,000 company-owned U.S. stores.

The complaint adds to an already lengthy paper trail in the acrimonious relationship between Starbucks — which opposes unionization — and Workers United. More than 220 U.S. Starbucks stores have voted to unionize since late last year.

The complaint is one of at least 20 that NLRB regional offices have filed against Starbucks alleging unfair labor practices. Starbucks has also filed complaints against the board and the union. Last week, the company asked the NLRB to halt union elections entirely, saying it has evidence that a regional office improperly coordinated with union officials. A decision in that case is pending.

Starbucks announced the $200 million in added worker pay and benefits in May after a series of meetings with workers around the country. At the time, Starbucks interim CEO Howard Schultz said U.S. labor law requires union stores to negotiate their own contracts with the company.

“We do not have the same freedom to make these improvements at locations that have a union,” Schultz said in a conference call with investors.

Starbucks reiterated that argument in a statement Thursday.

“Wages and benefits are mandatory subjects of the collective bargaining process,” the company said. It rejects the union’s argument that it could offer the wage and benefit enhancements to unionized stores at any time.

But in its complaint, the NLRB’s regional office said Starbucks’ action violates laws that prohibit interfering with employees’ right to form a union.

The complaint seeks back pay for affected employees. It also would require Schultz to hold an employee meeting and a read a statement explaining workers’ right to organize.

Unless Starbucks and the union reach a settlement, the complaint will be considered by an NLRB administrative law judge at a hearing set for Oct. 25. Once a decision is reached, either side can appeal to the full National Labor Relations Board in Washington.

Maggie Carter, a Starbucks barista from Knoxville, Tennessee, praised the NLRB’s complaint and said the company shouldn’t have denied raises at a time of skyrocketing inflation.

“I look forward to the day Howard Schultz must apologize to us for violating our rights and provide the benefits he so callously denied us,” Carter said in a statement distributed by Workers United.

Dan Cornfield, a professor of sociology and political science at Vanderbilt University who has studied labor unions, said the store-by-store organizing currently happening at Starbucks and other big companies — like Trader Joe’s and REI — is a relatively new phenomenon so there aren’t a lot of examples of non-union workers being treated differently from union workers within the same company.

“It’s a very powerful strategy, and it works to the extent that the main concerns of the workers are wages and benefits,” Cornfield said. “But once the concerns of non-union workers enter the realm of non-economic issues, like justice and respect, it becomes a bit more challenging for a large corporation to try to pre-empt the union.”

As recently as 2019, the full National Labor Relations Board ruled that employers are free to treat union and non-union employees differently, but only if the employer doesn’t have an anti-union motive for doing so.

In that case, the board ruled in favor of the pharmaceutical company Merck, which gave non-union employees an extra paid holiday. Merck, like Starbucks, argued that it couldn’t give union employees another holiday without going through the bargaining process.