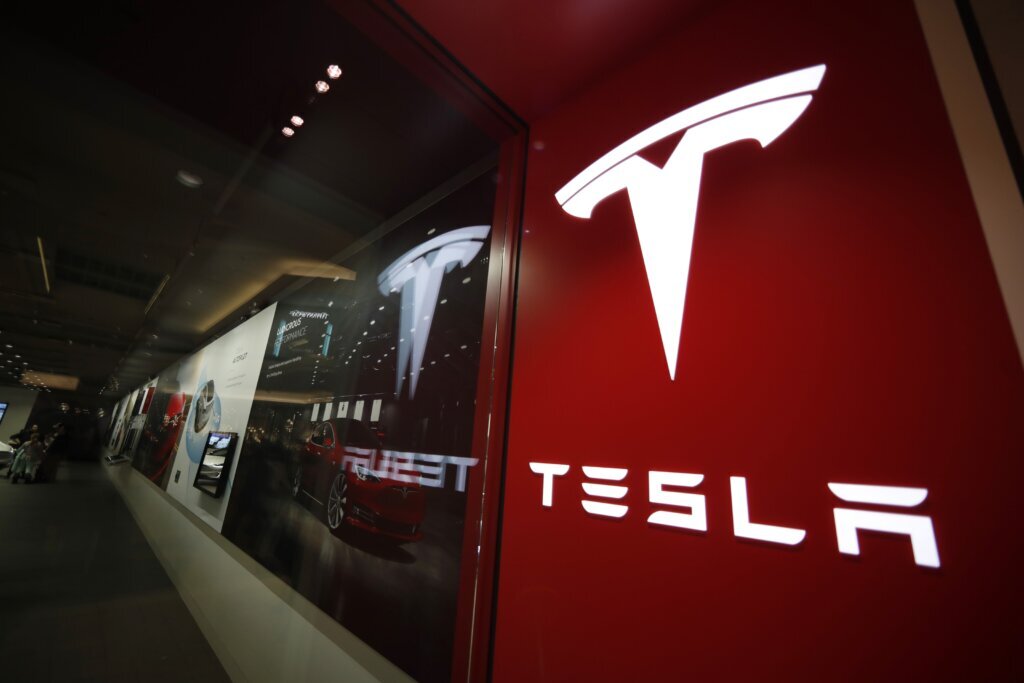 DETROIT (AP) — The National Labor Relations Board has reversed a Trump-era decision by finding that Tesla can’t stop factory employees from wearing clothing with union insignias while on the job.

The board, in a 3-2 decision released Monday, overruled a 2019 NLRB decision involving Walmart and union clothing. The board wrote that a 1945 Supreme Court decision established the precedent for allowing the clothing.

The board said by ruling against Tesla, it reaffirmed a longstanding precedent that it is “presumptively unlawful” for employers to restrict union clothing without special circumstances that justify the ban.

The board majority determined that Tesla failed to establish any special circumstances that would allow banning the UAW clothing.

“The board reaffirms that any attempt to restrict the wearing of union clothing or insignia is presumptively unlawful and — consistent with Supreme Court precedent — an employer has a heightened burden to justify attempts to limit this important right,” Chairman Lauren McFerran said in a statement.

Messages were left Monday seeking comment from Tesla and the auto workers union.

It’s the second defeat at the NLRB for Tesla and CEO Elon Musk.

Tesla is appealing a ruling from last year that found the company and Musk engaged in unfair labor practices in 2018.

A year ago, the labor relations board found that in a May 20, 2018 tweet, Musk unlawfully threatened employees with loss of stock options if they chose to be represented by the UAW.

Board members ordered Tesla to make Musk delete the tweet and stop threatening employees with loss of benefits for supporting a labor organization.

Tesla also was required to post a notice addressing unfair labor practices at the 10,000-worker Fremont plant, and post a notice dealing with the tweet at all its facilities nationwide.

In April of 2021, Tesla appealed the NLRB ruling to a federal appeals court in New Orleans.

Among other things, the lengthy March 2021 NLRB ruling also ordered Tesla to reinstate an employee who was fired for union-organizing activity and to give him back pay.

Musk tweeted in May of 2018: “Nothing stopping Tesla team at our car plant from voting union. Could do so tmrw if they wanted. But why pay union dues and give up stock options for nothing? Our safety record is 2X better than when plant was UAW & everybody already gets healthcare.”

In Monday’s ruling, the NLRB wrote that Tesla had a policy requiring “team wear” for production workers that included black cotton shirts with the Tesla logo and black cotton pants with no buttons, rivets or exposed zippers. Tesla provided clothing for the workers.

During a UAW organizing campaign in the spring of 2017, some production workers began wearing black cotton shirts with a small union logo on the front and a larger one on the back. Before August of 2017, workers often wore shirts that weren’t black or had logos that weren’t related to Tesla. But at that time, the company began to strictly enforce the team-wear policy, the NLRB wrote.

On Aug. 10, 2017, supervisors threatened to send two workers home for wearing union clothing, the board wrote. Tesla did allow workers to wear union stickers on the required clothing.