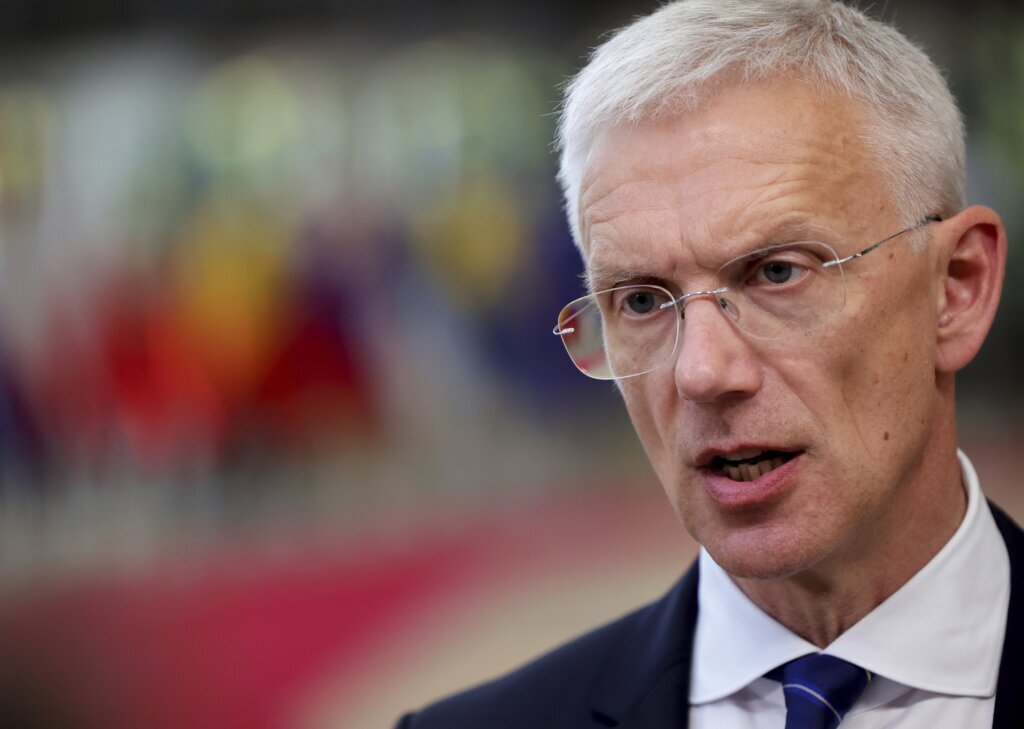 Several polls showed the center-right New Unity party of Prime Minister Krisjanis Karins emerging as the top vote-getter with up to 20% support.

Karins, who became head of Latvia’s government in January 2019, currently leads a four-party minority coalition that along with New Unity includes the center-right National Alliance, the centrist Development/For!, and the Conservatives.

Support for parties catering to the ethnic-Russian minority that makes up over 25% of Latvia’s 1.9 million population is expected to be mixed; a share of part of loyal voters have abandoned them – for various reasons – since Russia’s Feb. 24 invasion of Ukraine.

A total of 19 parties have over 1,800 candidates running in the election, but only around eight parties are expected to break through the 5% threshold required to secure a place in the 100-seat Saeima legislature.

Some 1.5 million people are eligible to vote.