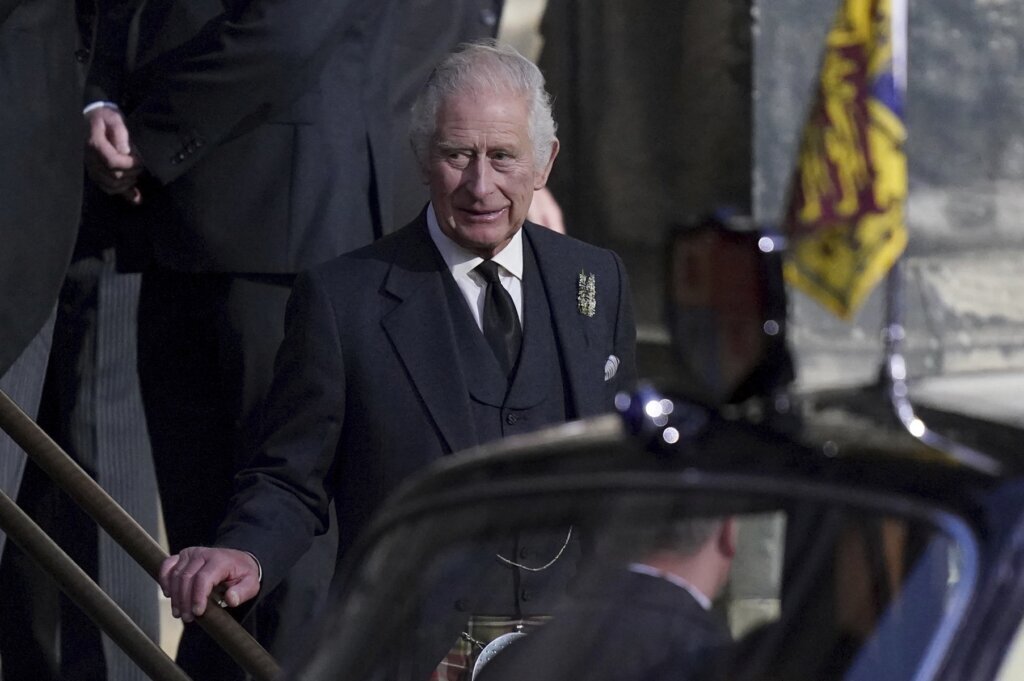 CANBERRA, Australia (AP) — Lawmakers in an Australian state pledged their allegiance to King Charles III on Tuesday in a…

CANBERRA, Australia (AP) — Lawmakers in an Australian state pledged their allegiance to King Charles III on Tuesday in a legal quirk that underscores how complicated the process of Australia severing its constitutional ties with Britain’s monarch could become.

Australia’s center-left Labor Party government wants an Australian president to replace the British monarch as the nation’s head of state. The death of Queen Elizabeth II last week after a 70-year reign is seen by many as an ideal opportunity for change.

But the legal process in Victoria, Australia’s second-most populous state and named after the 19th century monarch Queen Victoria, underscores how each state has its own unique relationship with the new monarch King Charles III.

Lawmakers’ oath or affirmation of allegiance in the other states and in the Australian Parliament roll over from the late queen to her eldest son.

Victoria demands a new oath to a dead monarch’s successor before lawmakers can vote on motions or legislation — a procedure one expert called a “silly quirk.”

“They’ve got a clause in their constitution that shouldn’t be there,” George Williams, a University of New South Wales constitutional lawyer, said.

“Really, you don’t need it. You should have the oath … to the monarch’s heirs and successors” as occurs in the Australian Parliament, Williams said.

The lawmakers were sworn in separate ceremonies in the upper and lower chambers of the state legislature.

Australians voted at a 1999 referendum against Australia becoming a republic and breaking its constitutional ties to its former colonial master.

If that referendum had succeeded in establishing an Australian president, the states were expected to eventually take the same step, Williams said.

Williams did not consider an Australian republic with state monarchies would be sustainable in the long term.

“It would be symbolically fraught and pretty inconvenient and wouldn’t make much sense either to be a republican nation and have state monarchies,” Williams said.

“I don’t think anyone would think it would last very long, but it’s at least a theoretical possibility,” Williams added.

Adelaide University Law Professor Greg Taylor said the potential for states to resist ending their links to monarch was no reason for Australia not to hold a second referendum on becoming a republic.

“There are very good reasons for not doing it, but ‘it’s too hard’ is not one of them,” Taylor said.

He said the German Empire from 1871 until 1918 was an example of a coalition of monarchies and republics.

“So such a thing is possible. I think personally it would be rather odd,” Taylor, said referring to the possibility of state monarchies remaining in an Australian republic.

The British monarch is represented across the Australian nation by a governor-general who is appointed by the monarch on the advice of the prime minister.

The monarch is represented in each state by a state governor appointed on the advice of the state premier.

The Australian Capital Territory and Northern Territory don’t have the same rights as states and their links to the monarch are less direct.