LEEDS have put their deadline-day drama behind them by completing the signing of Wilfried Gnonto from FC Zurich.

The 18-year-old Italian winger has inked a five-year deal with the Whites, who he’s joined for an undisclosed fee.

An excerpt of a club statement read: “Leeds United are pleased to confirm the transfer deadline day signing of Italian international Wilfried Gnonto.

“The forward joins the Whites from Swiss Super League champions FC Zurich, for an undisclosed fee.”

Gnonto is a product of Inter Milan’s academy and spent eight years at the San Siro before moving to Switzerland.

The teenager’s displays for Zurich – whom he scored 12 goals and provided ten assists for – saw him called up by Italy manager Roberto Mancini. 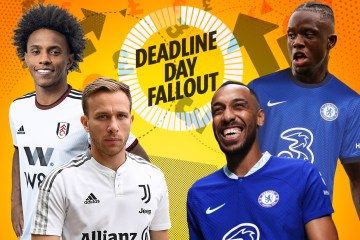 And he became the country’s youngster-ever goalscorer in June, netting in their 5-2 Nations League defeat to Germany in June.

The American was on course to land Bamba Dieng from Marseille after agreeing a £6.8million deal with the French giants.

But the 22-year-old snubbed a move to Yorkshire at the eleventh hour in order to join Nice – whom he failed a medical with.

The Whites then turned their attention to a last-minute swoop for PSV ace Cody Gakpo.

But a move for the Netherlands international never materialised.

Marsch insists he would’ve been content with his squad had he not managed to sign a new forward, saying earlier this week: “I like our team.

“The more good players that you can find then you can really enjoy the team but I think we’ve done a really good job already.

“And I really like our group. What I hate more than anything is when people say my transfers, like Marsch’s transfers.

‘These are not my transfers, they’re our transfers. 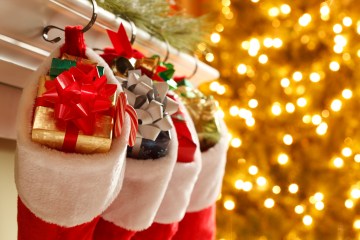 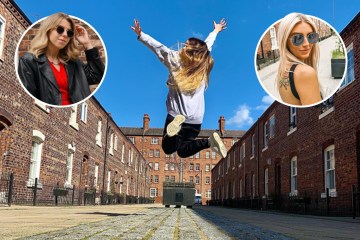 “And everybody’s working diligently together to try to put the club in a position to succeed like we already have.

“So that’s the goal here is to just find a way to see if there’s maybe one more opportunity out there.”

Extremist lawmaker surges ahead of elections in Israel