The former YouTuber signed a long-term deal with the wrestling company in July, where he immediately made his presence known.

Paul starred at SummerSlam later that month where he defeated The Miz by pinfall.

Fans were left stunned by the 27-year-old’s high-flying abilities as he stole the show at the event.

Logan teased fans on Friday of a shock announcement after he tweeted there will be a “massive announcement” on the next episode of SmackDown.

And according to F4WOnline, Paul is now set to battle reigning WWE Universal and WWE Champion Reigns. 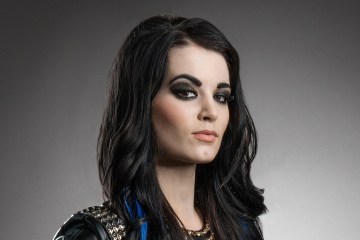 The news outlet claims that there will be a press conference on Saturday confirming the blockbuster bout.

Paul vs Reigns will be headlining the pay-per-view.

Neither wrestler has been advertised for October’s Extreme Rules PPV event.

Reigns was recently on Logan’s IMPAULSIVE podcast, where the latter threw down a challenge over a dust-up in the ring.

LATEST IN SUN BINGO AND VEGAS

After Reigns had left the podcast, Paul said: “You put me against Roman Reigns right now, I think I would win.

“Me vs. Roman Reigns one-on-one, that’s my match.”

Reigns immediately took to Twitter to address Paul’s comments where he urged his Special Counsel Paul Heyman to “handle” him.

He said: “I bless the world and bring the Island of Relevancy to your show.

“You and your boys acknowledge me and as soon as I’m gone you run your mouth?!. Wiseman, handle him. @HeymanHustle.”

To which Heyman replied: “I am in receipt of your command, and I shall indeed bestow upon Logan Paul the wisdom he so desperately lacks. 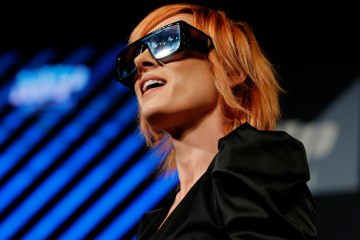 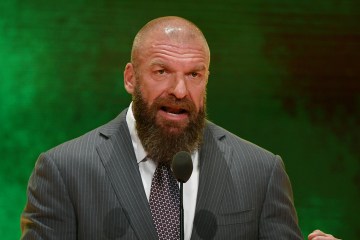 Paul simply responded: “Exactly how do you plan on handling me?”