‘Lord of the Rings: The Rings of Power’ star travels from Silver Spring to Middle Earth 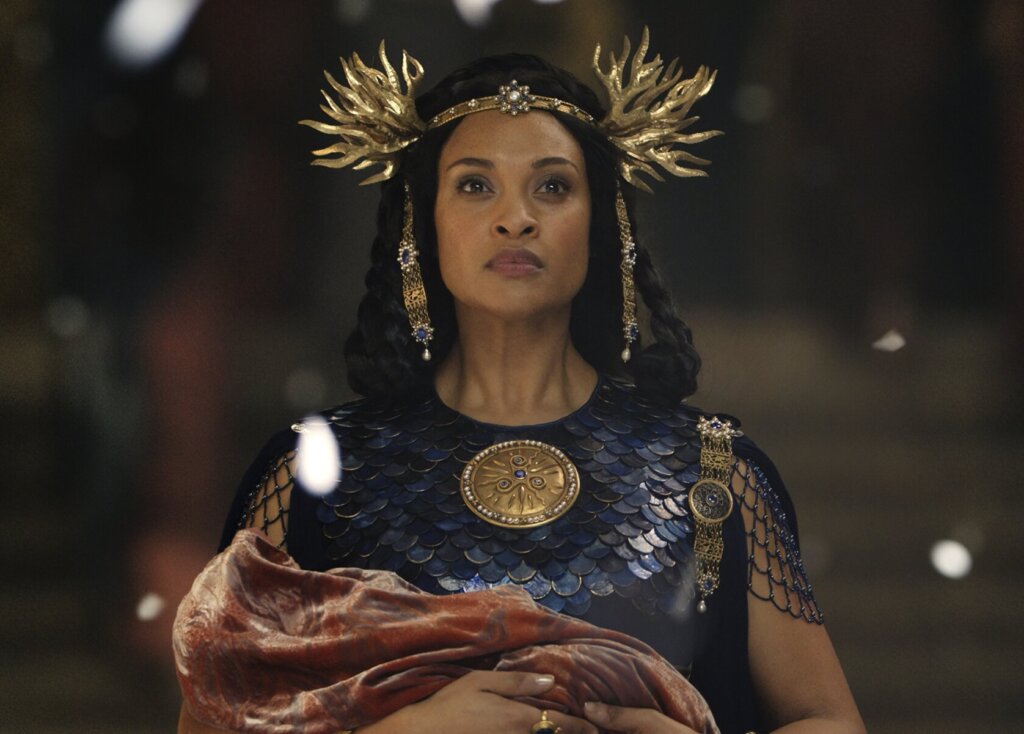 Actress Cynthia Addai-Robinson told WTOP that she’s gone from playing Annie at Montgomery Blair High School’s production of ‘Annie’ to a queen in “The Lord of the Rings: The Rings of Power.”

WTOP’s Jason Fraley previews ‘The Lord of the Rings: The Rings of Power’ (Part 1)

The “Lord of the Rings” prequel series “The Rings of Power” premieres Thursday on Amazon Prime Video. Its star traveled from Silver Spring, Maryland, to Middle Earth.

“I was London-born but Silver Spring-raised, and proudly so; I was about 4 years old when my mother and I moved to Silver Spring, and very much spent my formative years there,” actress Cynthia Addai-Robinson told WTOP. “I went to Montgomery Blair High School … I did all the school plays and productions, I was Annie in Blair’s production of ‘Annie!’”

After attending NYU, she made her way to Hollywood in films (“The Accountant”) and TV series (“Power,” “Spartacus”) before being cast in “The Lord of the Rings: The Rings of Power,” where she plays Míriel, the queen regent of the island kingdom of Numenor.

“There are going to be a lot of things that will feel familiar to audiences who are knowledgeable about the books, the films, but you also get to see things that are new and different,” she said. “You don’t need prior knowledge to be able to go along this ride.”

Based on the books by J.R.R. Tolkein, “The Rings of Power” is set during the Second Age of Middle Earth, thousands of years before the Third Age explored in Peter Jackson’s Oscar-winning blockbuster trilogy “The Lord of the Rings” (2001-2003).

“For younger viewers, this is their first time getting to see a story from Tolkien’s imagination,” she said. “It’s a spectacular, amazing, epic version of this Second Age. There’s a lot of lore to mine.”

She loves that the series takes a “multicultural approach” with its diverse cast. “In the past, we’ve seen a lot of The Fellowship in a male-heavy way. With our female characters, there’s this opportunity to be really three-dimensional. … At the end of the day, Tolkien was really interested in different races coming together for common cause to defeat evil.”

WTOP’s Jason Fraley previews ‘The Lord of the Rings: The Rings of Power’ (Part 2)