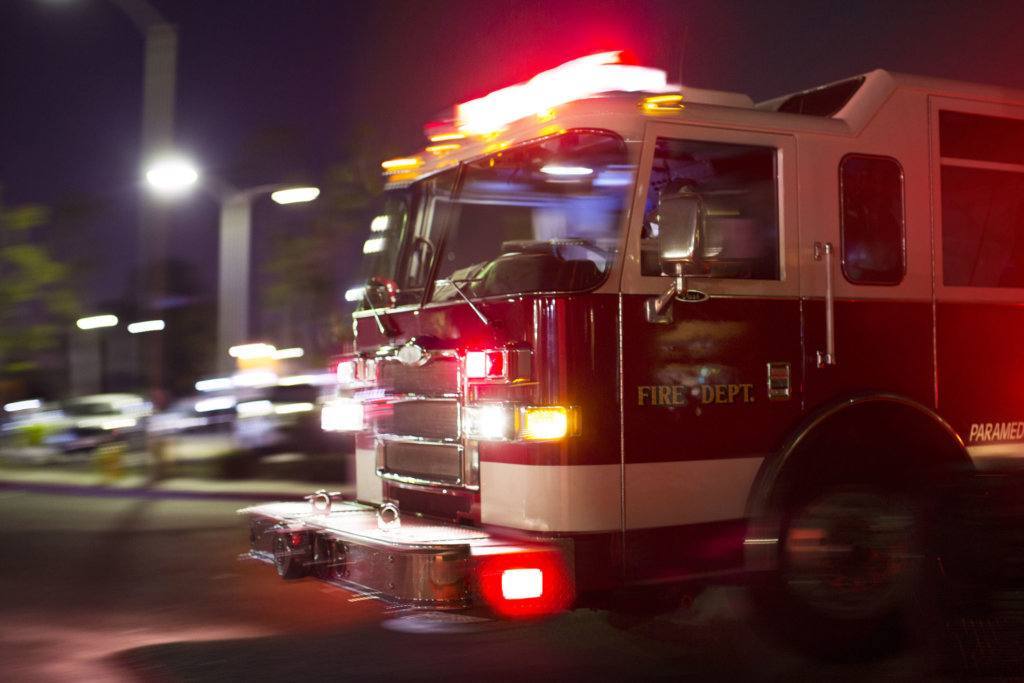 Authorities in Loudon County, Virginia, are investigating multiple fires that were set overnight Friday in a residential area of South Riding.

Authorities in Loudon County, Virginia, are investigating multiple fires that were set overnight Friday in a residential area of South Riding.

According to Loudoun County Fire and Rescue, the fires were discovered around 6 a.m. Saturday morning along the road, in a residential area near Planting Field Drive at Edgewater Street and Tall Cedars Parkway.

The fires appear to be related due to their proximity to one another and the “manner in which they originated.”

Officials believe the fires were set using ignitable liquids and other combustibles, which had been brought to the scene in containers, Laura Rinehart, a spokeswoman for the fire department, told WTOP.

The fires, which had been set close to the roadway, caused damage to the vegetation, concrete and the pavement, Rinehart said.

The number of fires and the specific items burned are not being released to the public as the official investigation continues.

Investigators are asking anyone in the area who may be missing gasoline or engine oil containers, possess residential surveillance footage or information on the incident to call investigators at 571-831-1903, or email Joshua.Hottle@Loudoun.gov.