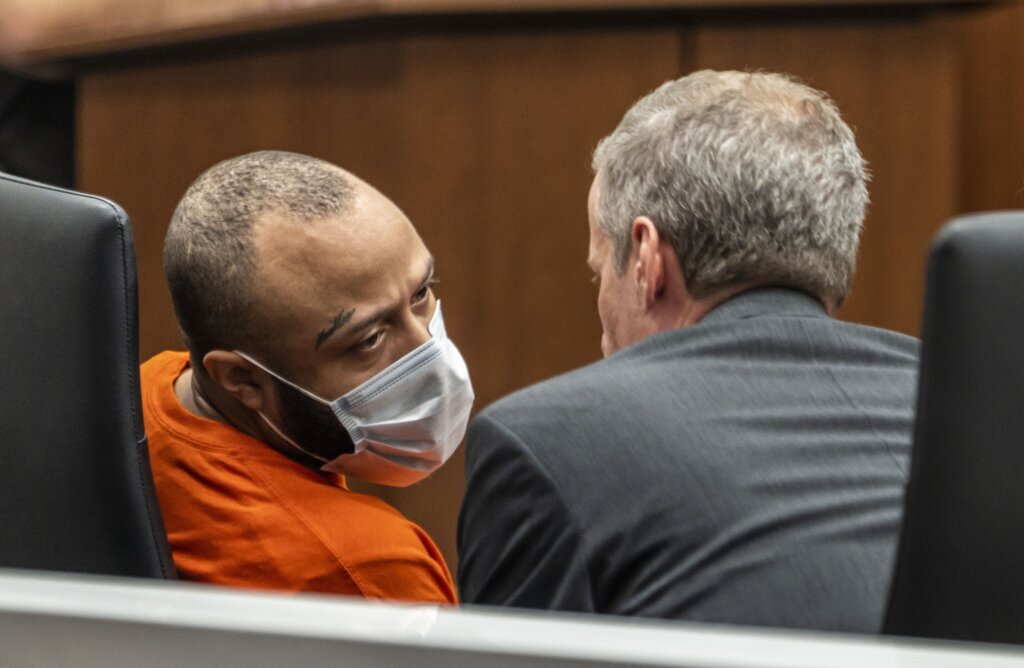 WAUKESHA, Wis. (AP) — A man accused of killing six people and injuring dozens of others when he allegedly drove…

WAUKESHA, Wis. (AP) — A man accused of killing six people and injuring dozens of others when he allegedly drove his SUV through a Christmas parade in Wisconsin last year withdrew his insanity plea Friday.

Darrell Brooks, 40, appeared in Waukesha County Circuit Court where he’s facing nearly 80 charges, including six homicide counts, in connection with the Nov. 21 incident in Waukesha. Brooks had changed his not guilty plea to not guilty by reason of mental disease or defect in June.

After the announcement on the plea change, the defense asked that the jury status hearing for Friday be rescheduled. The judge agreed and pushed the hearing to Sept. 19.

Last month, Judge Jennifer Dorow refused a defense motion to have the case against Brooks dismissed because of a July search of the defendant’s jail cell. Investigators and prosecutors were looking for information related to Brooks’ recent decision to change his plea.

His attorneys say the warrant for the search was deficient and that the action violated Brooks’ attorney-client privilege.

In denying the motion, Dorow said the paperwork seized, photocopied and return to the jail cell was not privileged material.

Dorow also rejected a motion to suppress some statements Brooks made to investigators after defense attorneys argued that he continued to be questioned after stating he wished to invoke his right to remain silent.