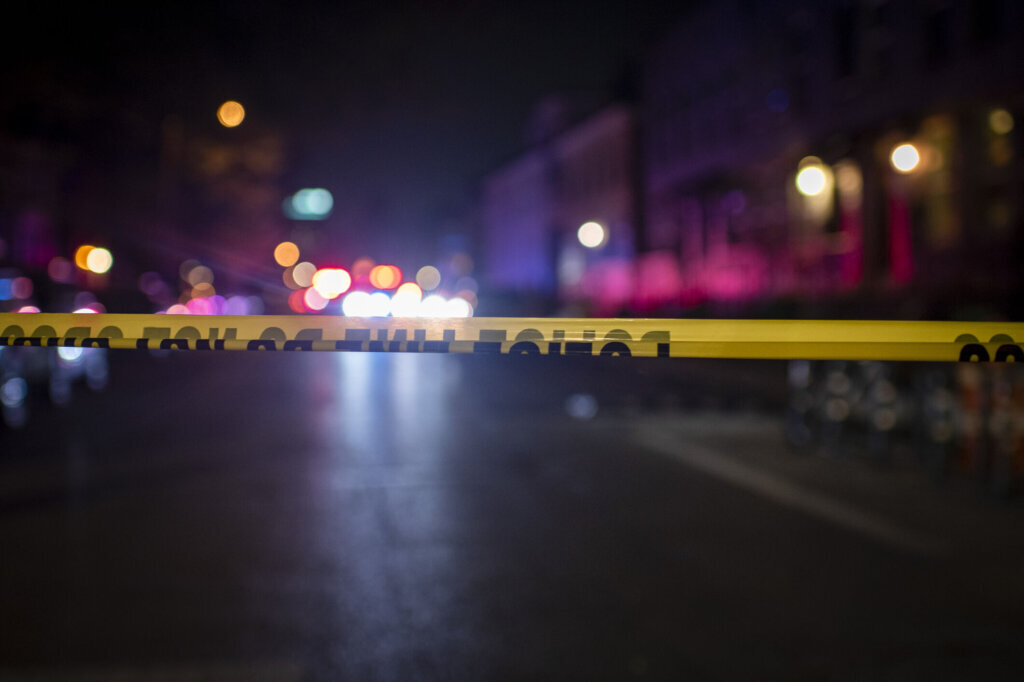 Police say a man has been arrested and charged in connection with two separate stabbings, one of them fatal, that took place in Rockville, Maryland, on Saturday night.

Police say a man has been arrested and charged in connection with two separate stabbings, one of them fatal, that took place in Rockville, Maryland, on Saturday night.

According to a news release from the Montgomery County Police Department, 31-year-old Scorpio Alexander Standfield of no known address, has been charged with attempted murder, first-degree assault and first-degree murder for the two stabbings.

Shortly before 10 p.m. Saturday, officers from Rockville City and Montgomery County police, as well as EMS personnel. responded to the 700 block of Hungerford Drive for the report of a stabbing.

When officers arrived, they found a man suffering from a stab wound. He was transported to a hospital with serious injuries, police said.

Police say the victim had given a description of the suspect before being moved to the hospital.

Officers were able to locate the suspect about two blocks away, walking in the 900 block of Hungerford Drive. They placed Stanfield under arrest and he was transported to the Montgomery County central processing unit, the news release said.

Shortly after Stanfield’s arrest, officers canvassing the scene found man seated in his vehicle in the 800 block of Hungerford Drive, who was also suffering from a stab wound. After succumbing to his injuries, the victim was pronounced dead at the scene.

Police say the identity of the man who died from his injuries will be released after his family has been notified.