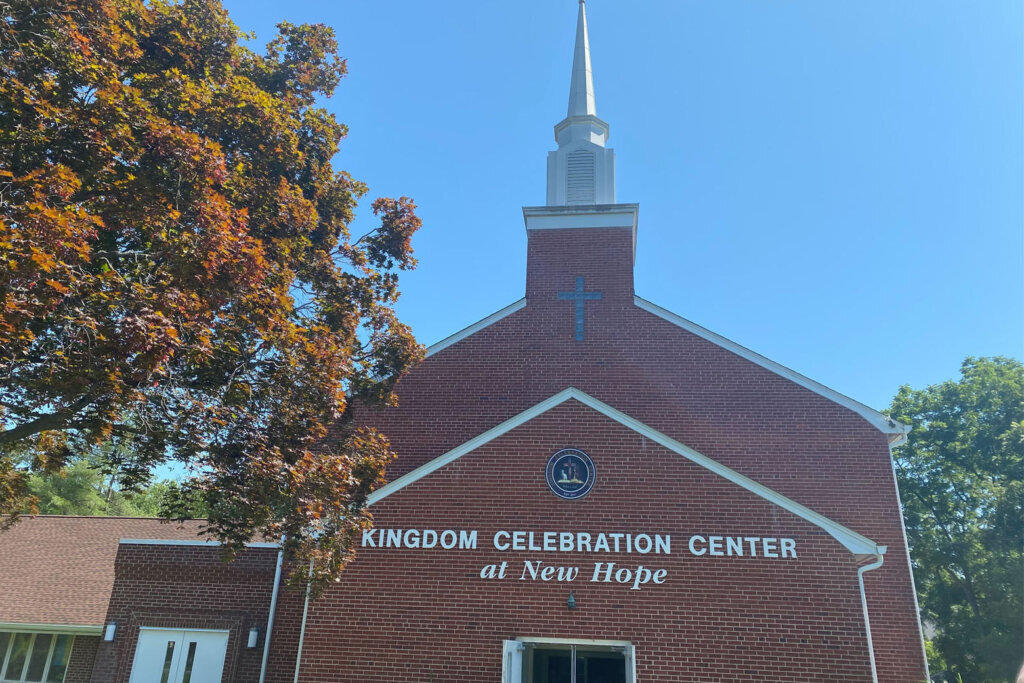 A 66-year-old man was arrested Friday who police say is responsible for hate-motivated graffiti at a church in Anne Arundel County, Maryland.

A 66-year-old man was arrested Friday who police say is responsible for hate-motivated graffiti at a church in Anne Arundel County, Maryland.

On August 3, Donald Eugene Hood, Jr. inscribed an offensive message on the inside of a door to the Kingdom Celebration Center, which is located at 952 Annapolis Road in Gambrills, police said.

Hood was arrested Friday night in Gambrills after a community member reported him to police. He’s charged with Malicious Destruction of Property and three counts related to destruction, harassment and targeting a group/organization. He has no fixed address.

Police didn’t say if they believe Hood is behind other similar crimes — at least nine churches in the county have been vandalized since May. The Kingdom Celebration Center has been vandalized multiple times.

In July, WTOP reported on an act of vandalism at the church where someone trashed the property and wrote the N-word followed by the words “in jail,” an apparent reference to Bishop Antonio Palmer, who leads the church’s congregation.

Following Hood’s hearing, he was released. Police say they will continue to investigate the incident.