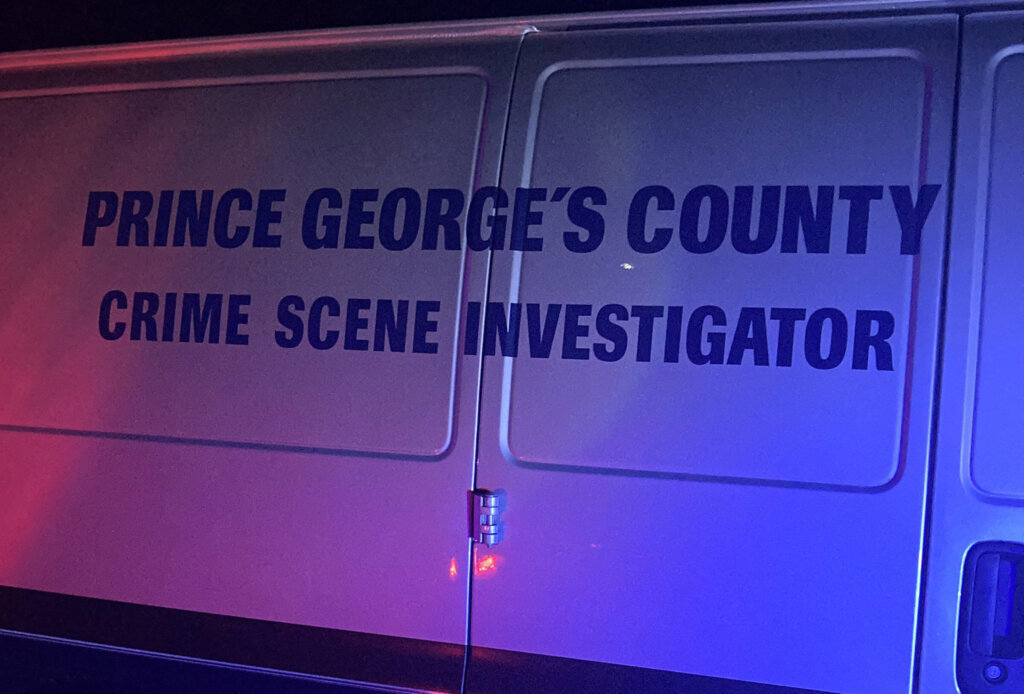 Police say a man is dead after a fatal shooting that took place Saturday morning in Upper Marlboro, Maryland.

Police say a man is dead after a fatal shooting that took place Saturday morning in Upper Marlboro, Maryland.

According to Prince George’s County police, around 2:30 a.m. Saturday, officers responded to the 12900 block of William Beanes Road in Upper Marlboro, near the Federal Spring Recreation Center.

Once on the scene, police say they found an adult male suffering from gunshot wounds. First responders later declared the victim dead on the scene.

Five hours earlier, PGPD had also been called to the scene of another shooting that killed a teenage boy near a Sugar Shack convenience store in Capitol Heights.

We are on the scene of a fatal shooting that occurred in the 12900 block of William Beanes Road in Upper Marlboro. pic.twitter.com/YaovjpYmDm

Authorities have not yet released the identity or ages of either victim. Investigators are trying to determine a suspect and motive in both cases, according to police.

Anyone with information on the case is asked to call Prince George’s County Crime Solvers at 1-866-411-8477.