MANCHESTER UNITED have joined the race for Benfica keeper Odysseas Vlachodimos, according to reports.

The Red Devils have been on the lookout for a back-up shot-stopper after Dean Henderson forced a loan move to Nottingham Forest.

Erik ten Hag currently has Tom Heaton as his only back-up option to David de Gea – who has had a difficult start to the new season.

United were surprisingly thought to be interested in Everton No2 Asmir Begovic.

But now transfer guru Fabrizio Romano has revealed that Benfica star Vlachodimos is a possible target for those at Old Trafford.

Speaking on social media, he said: “Odysseas Vlachodīmos is attracting interest from many clubs. 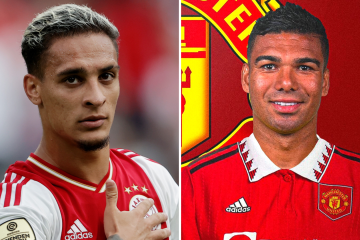 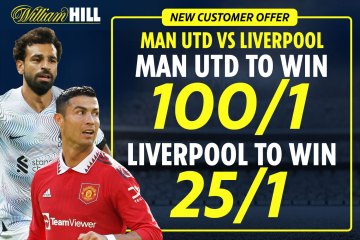 “Ajax are thinking of him as potential option, while he’s one of 4 names included in Manchester United list – deal will depend on budget. 🚨🇬🇷 #transfers

“It’s not gonna be an easy deal – as he’s key player for Benfica.”

Leicester are also keen on the Greek international as they bid to replace Kasper Schmeichel following his move to Nice.

Vlachodimos was the first choice keeper for Benfica last season – playing 32 of their league matches.

He has been the club’s No1 for almost all of the past four campaigns – although Benfica have not claimed the Portuguese title since his first season there.

Meanwhile, United may well be seeking a long-term replacement for Henderson.

This is because he came out with some choice words for how the Red Devils had treated him after completing his loan to Forest.

Speaking about playing second fiddle to De Gea last season, he told talkSPORT: “The conversation I had, coming out of the Euros squad (with England), was that you’re coming back here to be the No1 goalkeeper. 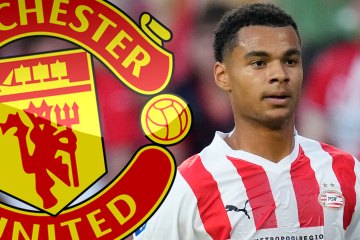 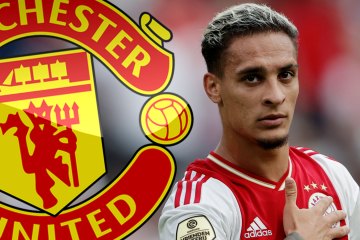 “I got Covid, then unfortunately no one followed through with anything they told me.

“I turned so many good loans down last summer for that reason and they wouldn’t let me go.

“To waste 12 months was criminal really, at my age. I was fuming. It was so frustrating.”

Woman rescued after driving into Anacostia River charged with DUI

Titans unwilling to force ball to Treylon Burks in preseason