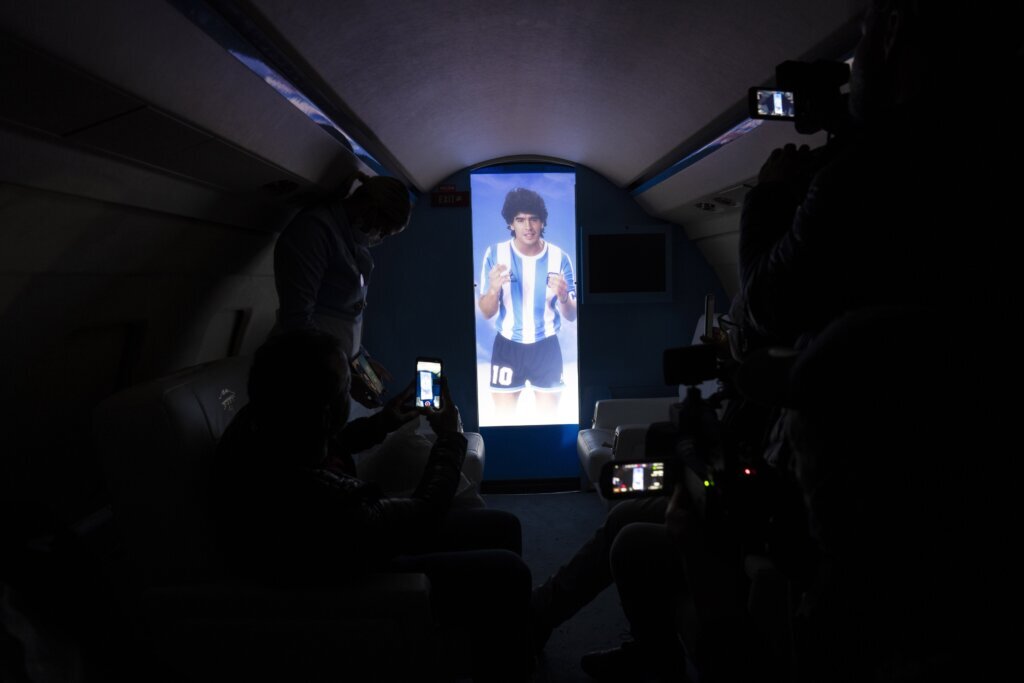 BUENOS AIRES (AP) — An Argentinian judge ruled on Wednesday that eight medical personnel involved in the care of soccer star Diego Maradona will face a public trial for criminal negligence.

Brain surgeon Leopoldo Luque and psychiatrist Agustina Cosachov are among those who will stand trial for homicide, the judge ruled. The trial is not expected to begin until the end of 2023 or early 2024.

The defendants are accused of failing to take proper care of Maradona when he was recovering from surgery, which led to his death.

Maradona died at the age of 60 on Nov. 25, 2020 due to a cardio-respiratory arrest while he was recovering at a house outside Buenos Aires from surgery for a blood clot on his brain.

Prosecutors requested in April that Judge Orlando Díaz put those under investigation on public trial.

Maradona’s autopsy said he died of natural causes, but Argentina’s judiciary started investigating the case after pressure from Maradona’s family. A medical panel said the performance of the staff that took care of the 1986 World Cup winner was inadequate.