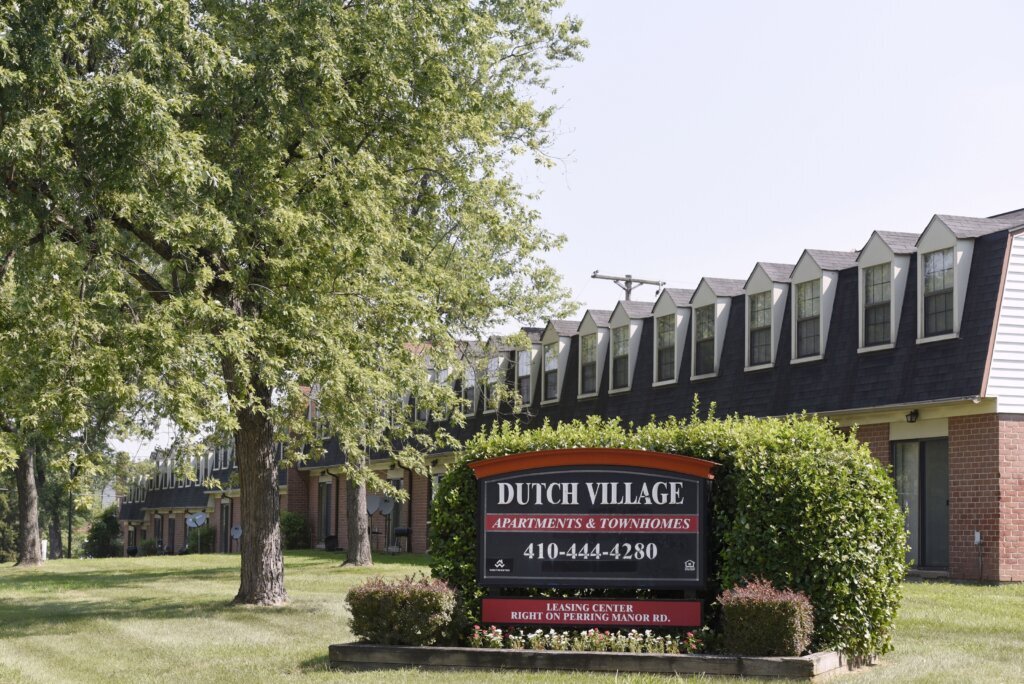 A property management company owned by the family of former President Donald Trump’s son-in-law, Jared Kushner, has agreed to pay a $3.25 million civil penalty and restitution to settle a 2019 lawsuit in Maryland over allegations of charging tenants illegal fees and failing to maintain properties, Attorney General Brian Frosh announced Friday.

A property management company owned by the family of former President Donald Trump’s son-in-law, Jared Kushner, has agreed to pay a $3.25 million civil penalty and restitution to settle a 2019 lawsuit in Maryland over allegations of charging tenants illegal fees and failing to maintain properties, Attorney General Brian Frosh announced Friday.

The settlement addresses charges that Westminster and the property owners violated the Consumer Protection Act.

The attorney general said in a news release that the properties in question contained more than 9,000 rental units across Baltimore City, Baltimore County and Prince George’s County. The settlement will potentially pay restitution to thousands of current and former residents of the communities, the attorney general’s office said.

The settlement, contained in a final order entered by the Consumer Protection Division, requires Westminster to return to consumers excessive application fees; improper agent fees, writ fees, and court costs charged in summary ejectment actions; small credit balances that were improperly retained by the company; and security deposit interest that was not paid to vacating tenants.

“Tenants in Westminster properties suffered with mold, leaks, floods and infestations of rodents, roaches and bedbugs,” Frosh, a Democrat, said. “Management hid these conditions only to reveal them to their tenants after they were locked into long-term leases. Westminster knew the condition of its properties, and it charged tenants illegal fees to live in those miserable conditions. Westminster’s conduct was unconscionable.”

Westminster is not admitting wrongdoing under the settlement.

“Westminster is pleased to have settled this litigation with no admission of liability or wrongdoing,” Peter Febo, Kushner Cos.′ chief operating officer, said in a statement. “We look forward to moving past this matter so that we can focus on our ever-expanding real estate portfolio.”

Kushner stepped down as chief executive of Kushner Cos. in 2017 when he became a senior White House adviser to President Donald Trump.

To address the charges, the settlement provides for a claims procedure where current and past tenants of properties managed by Westminster can make claims to a special master, who can return rent to consumers if, during their tenancies, they faced serious maintenance issues that impacted their use and enjoyment of their apartments, including leaks or floods; rodent, roach, or bedbug infestations; or a lack of electricity, water, hot water, heat or air conditioning.

Kushner’s family real estate firm owns thousands of apartments and townhomes in the Baltimore area. Some have been criticized for the same kind of disrepair and neglect that Trump accused local leaders of failing to address, when he referred to Baltimore as a “rat and rodent infested mess” in 2019.

Rupee breaches 81 vs USD before RBI steps in; FX reserves at near 2-yr low