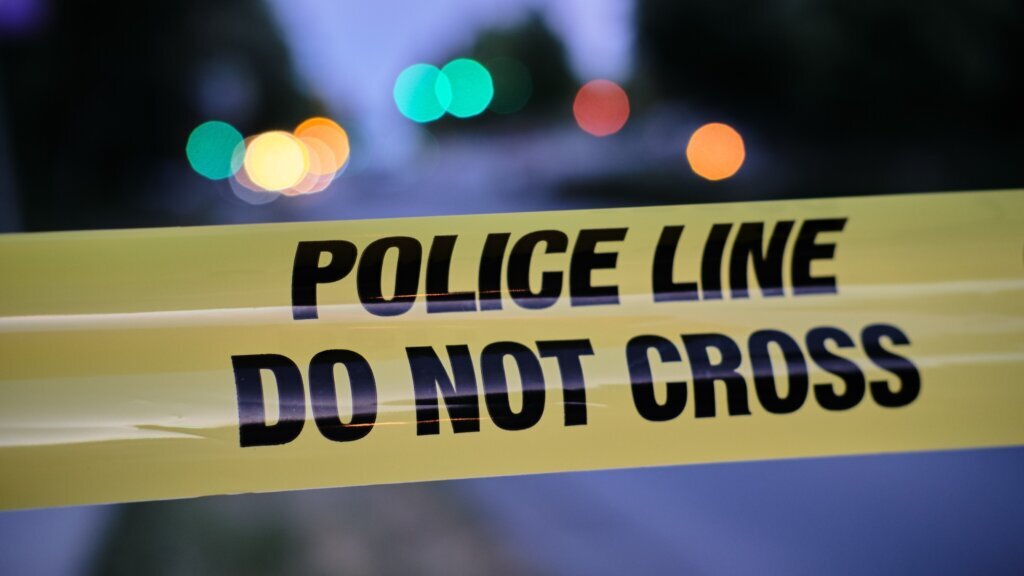 Montgomery County, Maryland, has launched an online portal aimed at making it easier to file misconduct complaints against police officers.

In a move indicating it is serious about tamping down on police misconduct, Montgomery County, Maryland, has launched an online portal aimed at making it easier to file misconduct complaints against officers.

The online form asks accusers to include the name of the police officer, a description of facts on which the complaint is based, and the accuser’s contact information for investigative follow-up.

Complaints will initially go to the newly formed Police Accountability Board for investigation. The board will then move complaints forward to an administrative charging committee (ACC), which will determine whether disciplinary measures should be taken.

One of the board’s first tasks will be rounding out an ACC, which — in addition to evaluating complaints — will also hold hearings on complaints they find credible. In addition, the ACC will work with law enforcement agencies to review and report on disciplinary matters stemming from public complaints.

The Police Accountability Board is expected to regularly update and provide guidance to the Montgomery County Council on policing.