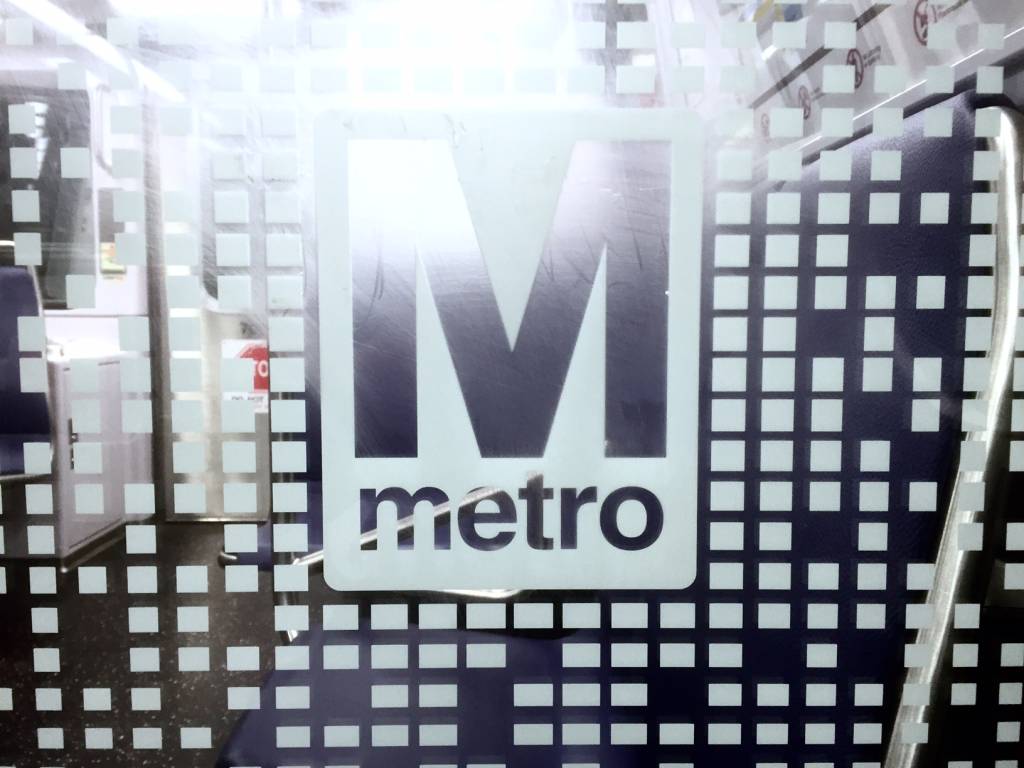 Nearly three months since the resignation of its chief operating officer, Metro has filled the position that will be responsible for the D.C.-area transit agency’s daily operations.

Nearly three months since the resignation of its chief operating officer, Metro has filled the position that will be responsible for the D.C.-area transit agency’s daily operations.

Metro hired Brian Dwyer as the new COO, replacing Joe Leader who resigned in May, at the same time that Metro General Manager Paul Wiedefeld announced his retirement a month earlier than planned. Randy Clarke succeeded Wiedefeld and started his second week on the job.

Wiedefeld’s and Leader’s departures came after reports of hundreds of Metro operators having lapsed recertifications. An independent investigation found that transit agency leaders issued waivers that contributed to training issues over over 250 rail operators.

Dwyer will be managing daily operations for Metrorail, Metrobus and Metro Transit Police. His projects will include wrapping up the Silver Line extension to Dulles International Airport and returning the 7000 Series rail cars to service.

Before that, he worked on projects for the Confederation Line Light Rail in Canada; TriMet in Portland, Oregon; Metro Transit in Minneapolis-St. Paul; and for the Maryland Transit Administration, performing operational and safety tasks.

WTOP staff contributed to this report.