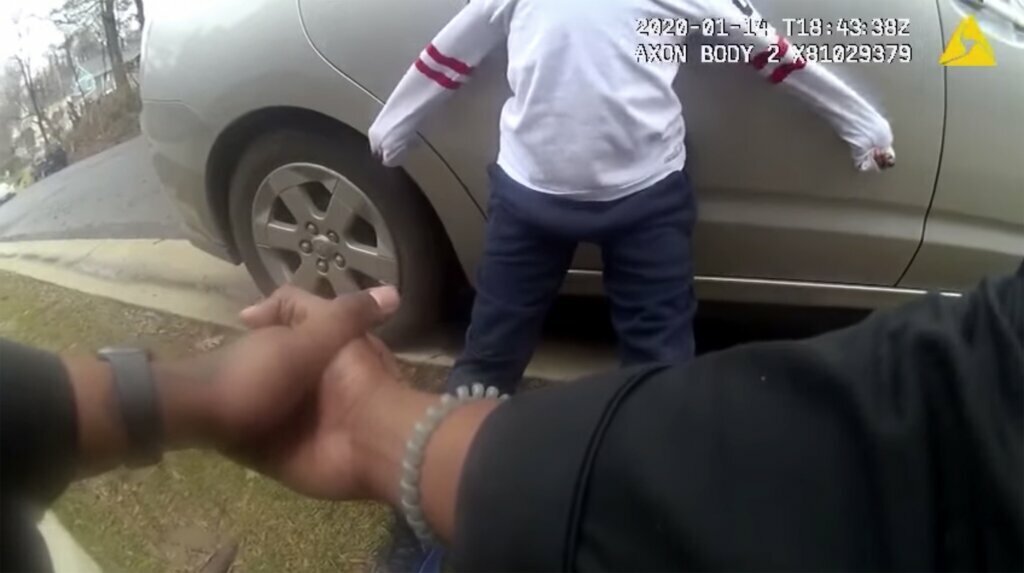 A parent from Montgomery County, Maryland, has settled with the county over how her young child was aggressively detained by police after he walked away from school two years ago.

A parent from Montgomery County, Maryland, has settled with the county over how her young child was detained by police after he walked away from school two years ago.

The Office of the County Attorney for Montgomery County announced the $275,000 settlement Friday between Shanta Grant, and police officers Dionne Holliday and Kevin Christmon as well as the county’s Board of Education.

“We are pleased to see that the parties involved in this case reached a settlement; I had been pushing for this for quite some time,” County Executive Marc Elrich said in a statement.

“This incident has been thoroughly reviewed, including as part of the external audit conducted by Effective Law Enforcement for All (ELE4A), and has led to changes in officer training, incident reporting processes, and clarification of how officers should interact with students in our schools.”

On Jan. 14, 2020, police received a call from school employees about a child who had gone missing from East Silver Spring Elementary School. Responding officers Holliday and Christmon found the boy, who was five at the time, about two-tenths of a mile away from the school.

Grant’s lawsuit accused police of being verbally abusive and threatening toward her child, as well as putting a handcuff on the boy once he was taken back to school.

Court documents and bodycam footage laid out some of the comments made by the officers, according to the lawsuit.

That included Christmon telling the crying child to “cut that out” while the boy was in the back of the squad car. Holliday allegedly asked the boy “Does your Mama spank you? … She’s going to spank you today.”

Why did Alex Wassabi pull out of KSI fight?