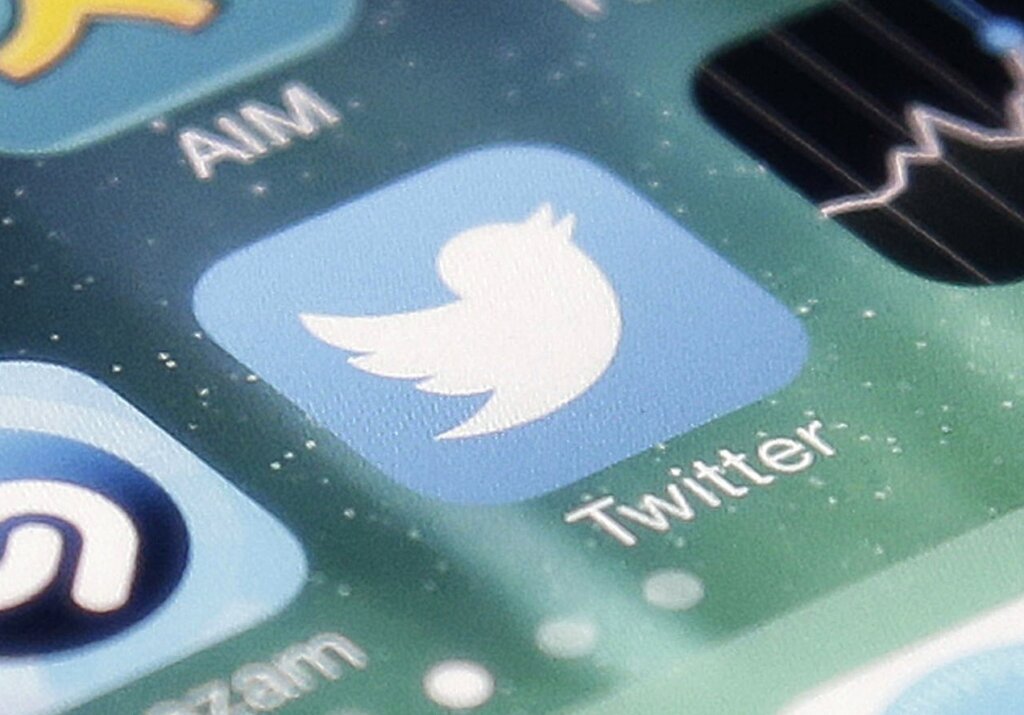 Elon Musk’s tumultuous $44 billion bid to buy Twitter is on the verge of collapse — after the Tesla CEO sent a letter to Twitter’s board saying he is terminating the acquisition.

Elon Musk announced Friday that he will abandon his tumultuous $44 billion offer to buy Twitter after the company failed to provide enough information about the number of fake accounts. Twitter immediately fired back, saying it would sue the Tesla CEO to uphold the deal.

The likely unraveling of the acquisition was just the latest twist in a saga between the world’s richest man and one of the most influential social media platforms, and it may portend a titanic legal battle ahead.

Twitter could have pushed for a $1 billion breakup fee that Musk agreed to pay under these circumstances. Instead, it looks ready to fight to complete the purchase, which the company’s board has approved and CEO Parag Agrawal has insisted he wants to consummate.

In a letter to Twitter’s board, Musk lawyer Mike Ringler complained that his client had for nearly two months sought data to judge the prevalence of “fake or spam” accounts on the social media platform.

Musk also said the information is fundamental to Twitter’s business and financial performance, and is needed to finish the merger.

In response, the chair of Twitter’s board, Bret Taylor, tweeted that the board is “committed to closing the transaction on the price and terms agreed upon” with Musk and “plans to pursue legal action to enforce the merger agreement. We are confident we will prevail in the Delaware Court of Chancery.”

The trial court in Delaware frequently handles business disputes among the many corporations, including Twitter, that are incorporated there.

Much of the drama has played out on Twitter, with Musk — who has more than 100 million followers — lamenting that the company was failing to live up to its potential as a platform for free speech.

On Friday, shares of Twitter fell 5% to $36.81, well below the $54.20 that Musk had offered to pay. Shares of Tesla, meanwhile, climbed 2.5% to $752.29. After the market closed and Musk’s letter was published, Twitter’s stock continued to decline while Tesla climbed higher.

“This is a disaster scenario for Twitter and its board,” Wedbush analyst Dan Ives wrote in a note to investors. He predicted a long court fight by Twitter to either restore the deal or get the $1 billion breakup fee.

On Thursday, Twitter sought to shed more light on how it counts spam accounts in a briefing with journalists and company executives. Twitter said it removes 1 million spam accounts each day. The accounts represent well below 5% of its active user base each quarter.

To calculate how many accounts are malicious spam, Twitter said it reviews “thousands of accounts” sampled at random, using both public and private data such as IP addresses, phone numbers, location and account behavior when active, to determine whether an account is real.

Last month, Twitter offered Musk access to its “fire hose” of raw data on hundreds of millions of daily tweets, according to multiple reports at the time, though neither the company nor Musk confirmed that.

One of the chief reasons Musk gave for his interest in taking Twitter private was his belief he could add value to the business by getting rid of its spam bots — the same problem that he’s now citing as a reason to end the deal.

“This whole process has been bizarre,” said Christopher Bouzy, founder of research firm Bot Sentinel, which tracks fake Twitter accounts used for disinformation or harassment. “He knew about this problem. It’s odd that he would use bots and trolls and inauthentic accounts as a way of getting out of the deal.”

On the other hand, Bouzy said, the letter from Musk’s legal team makes some valid critiques of Twitter’s lack of transparency, including its apparent refusal to provide Musk with the same level of internal data it offers some of its big customers.

“It just seems as if they’re hiding something,” said Bouzy, who also believes the number of fake or spam Twitter accounts is higher than what the company has reported.

Musk’s lawyer also alleged that Twitter broke the agreement when it fired two top managers and laid off a third of its talent-acquisition team.

The sale agreement, he wrote, required Twitter to “seek and obtain consent” if it deviated from conducting normal business. Twitter was required to “preserve substantially intact the material components of its current business organization,” the letter said.

Musk’s flirtation with buying Twitter appeared to begin in late March. That’s when Twitter said he contacted members of its board — including co-founder Jack Dorsey — and told them he was buying up shares of the company and was interested in either joining the board, taking Twitter private or starting a competitor.

Then, on April 4, he revealed in a regulatory filing that he had became the company’s largest shareholder after acquiring a 9% stake worth about $3 billion.

At first, Twitter offered Musk a seat on its board. But six days later, Agrawal tweeted that Musk would not be joining the board after all. His bid to buy the company came together quickly after that.

Musk had agreed to buy Twitter for $54.20 per share, inserting a “420” marijuana reference into his offer price. He sold roughly $8.5 billion worth of shares in Tesla to help fund the purchase, then strengthened his commitments of more than $7 billion from a diverse group of investors including Silicon Valley heavy hitters like Oracle co-founder Larry Ellison.

Inside Twitter, Musk’s offer was met with confusion and falling morale, especially after Musk publicly criticized one of Twitter’s top lawyers involved in content-moderation decisions.

Groups opposing the takeover from the outset — including those advocating for women, minorities and LGBTQ people — cheered Friday’s news.

“Despite what Musk may claim, this deal isn’t ending because of Twitter bots or spam accounts. This deal is collapsing because of Elon Musk’s own erratic behavior, embrace of extremists and bad business decisions,” said Angelo Carusone, president of Media Matters, a left-leaning nonprofit watchdog group that’s been critical of Musk’s Twitter bid.

Musk, he said, “made it clear that he would roll back Twitters’ community standards and safety guidelines, which would turn the platform into a fever swamp of dangerous conspiracy theories, partisan chicanery and white supremacist radicalization.”

Referee, 85, says he is Britain’s oldest and is not hanging up his whistle