NASA satellite breaks from orbit around Earth, heads to moon 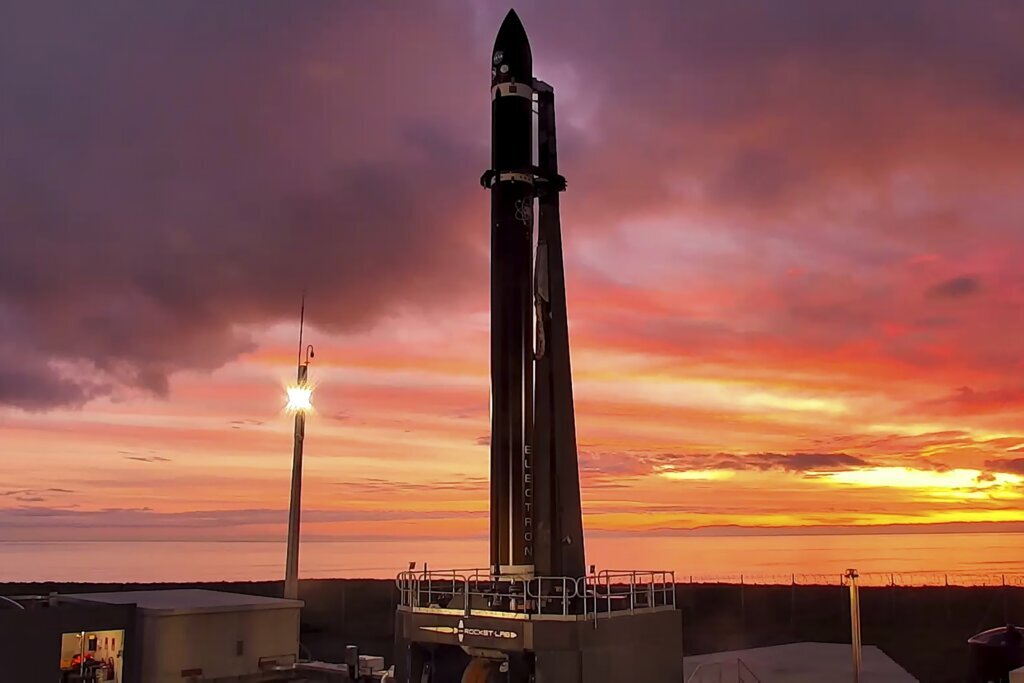 WELLINGTON, New Zealand (AP) — A satellite the size of a microwave oven successfully broke free from its orbit around…

WELLINGTON, New Zealand (AP) — A satellite the size of a microwave oven successfully broke free from its orbit around Earth on Monday and is headed toward the moon, the latest step in NASA’s plan to land astronauts on the lunar surface again.

It’s been an unusual journey already for the Capstone satellite. It was launched six days ago from New Zealand’s Mahia Peninsula by the company Rocket Lab in one of their small Electron rockets. It will take another four months for the satellite to reach the moon, as it cruises along using minimal energy.

Rocket Lab founder Peter Beck told The Associated Press it was hard to put his excitement into words.

“It’s probably going to take a while to sink in. It’s been a project that has taken us two, two-and-a-half years and is just incredibly, incredibly difficult to execute,” he said. “So to see it all come together tonight and see that spacecraft on its way to the moon, it’s just absolutely epic.”

Beck said the relatively low cost of the mission — NASA put it at $32.7 million — marked the beginning of a new era for space exploration.

“For some tens of millions of dollars, there is now a rocket and a spacecraft that can take you to the moon, to asteroids, to Venus, to Mars,” Beck said. “It’s an insane capability that’s never existed before.”

If the rest of the mission is successful, the Capstone satellite will send back vital information for months as the first to take a new orbit around the moon called a near-rectilinear halo orbit: a stretched-out egg shape with one end of the orbit passing close to the moon and the other far from it.

Eventually, NASA plans to put a space station called Gateway into the orbital path, from which astronauts can descend to the moon’s surface as part of its Artemis program.

Beck said the advantage of the new orbit is that it minimizes fuel use and allows the satellite — or a space station — to stay in constant contact with Earth.

The Electron rocket that launched June 28 from New Zealand was carrying a second spacecraft called Photon, which separated after nine minutes. The satellite was carried for six days in Photon, with the spacecraft’s engines firing periodically to raise its orbit farther and farther from Earth.

A final engine burst Monday allowed Photon to break from Earth’s gravitational pull and send the satellite on its way. The plan now is for the 25-kilogram (55-pound) satellite to far overshoot the moon before falling back into the new lunar orbit Nov. 13. The satellite will use tiny amounts of fuel to make a few planned trajectory course corrections along the way.

Beck said they would decide over the coming days what to do with Photon, which had completed its tasks and still had a bit of fuel left in the tank.

“There’s a number of really cool missions that we can actually do with it,” Beck said.

For the mission, NASA teamed up with two commercial companies: California-based Rocket Lab and Colorado-based Advanced Space, which owns and operates the Capstone satellite.