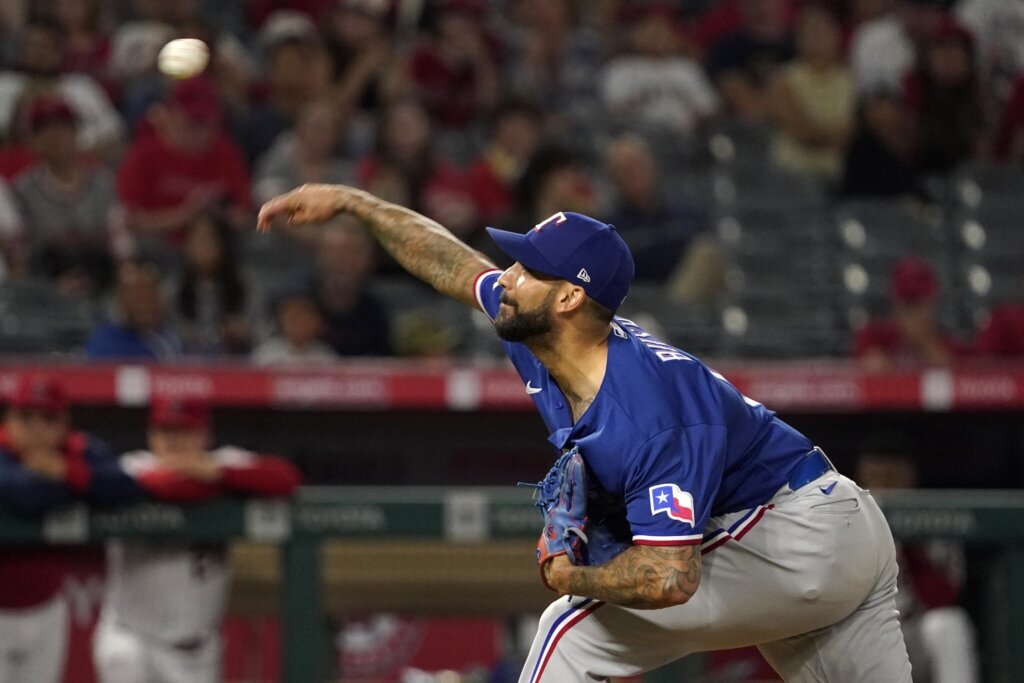 Bush is 2-1 with a 2.95 ERA and one save in 40 games this season, including five starting in an opener role. He hasn’t allowed an earned run over his last 12 appearances.

He was acquired to help fortify the Brewers’ bullpen on the same day they traded All-Star closer Josh Hader to San Diego for reliever Taylor Rogers and three other players.

Texas got Mathias and left-handed pitcher Antoine Kelly. Mathias will go on the 40-man roster for the Rangers, and Kelly will be assigned to their minor league system.

Mathias, who turns 28 on Tuesday, has started five games at second base for the Brewers this season. He made his big league debut playing 16 games for Milwaukee in 2020 before missing all of last season with a torn labrum in his right shoulder.

The 22-year-old Kelly, a selection for the All-Star Futures Game, was a second-round pick by the Brewers in the 2019 draft. He was 2-4 with a 3.86 ERA in 19 starts at Class A Wisconsin this season.

Competition (Amendment) Bill: How it is looking to change CCI’s functioning

Lupin dips 3% as US FDA issues warning letter for…