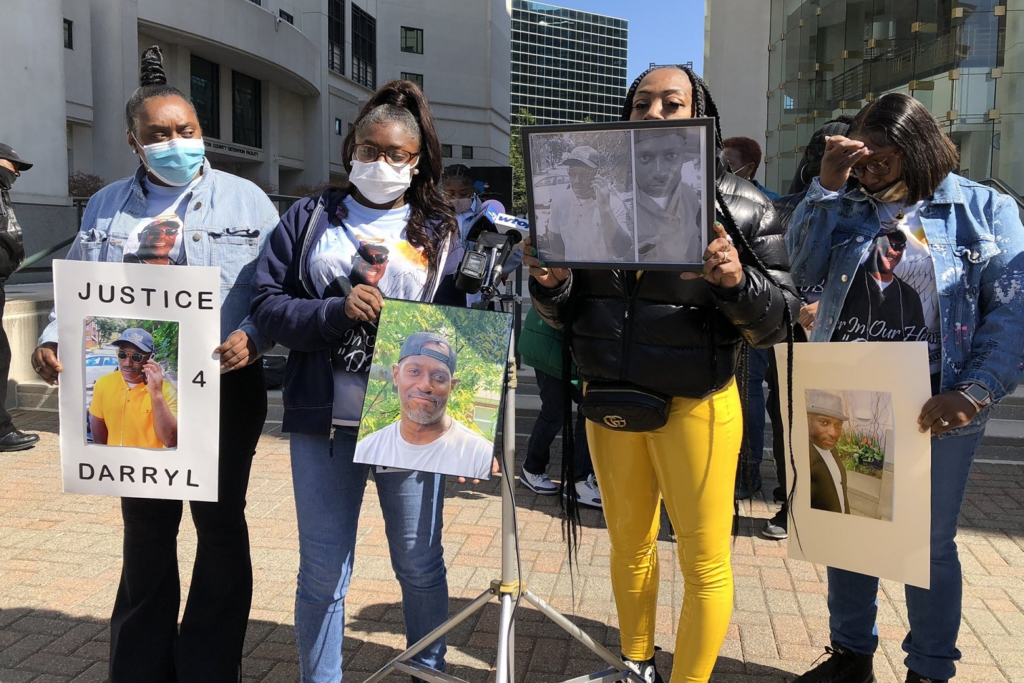 The ruling does not affect a $10 million wrongful death lawsuit that has been filed against the Arlington County Detention Facility.

A nurse who worked for a private company providing health care to inmates at the Arlington County Detention Facility in Virginia has been found not guilty in connection with the death of an inmate.

The inmate, Darryl Becton, died at the Virginia jail in October 2020.

A Sept. 23 ruling in Arlington General District Court found that Antoine Smith was not guilty of the misdemeanor count of falsifying a patient’s record. Smith was employed by Corizon Correctional Health, a for-profit health care provider that’s no longer employed by the Arlington Jail.

The ruling does not affect the Becton family’s $10 million wrongful death lawsuit against the county jail. The family charges that the medical staff did not properly monitor Becton’s drug withdrawal symptoms while he was being detained at the jail.

The Arlington County branch of the NAACP said the nurse’s record keeping was never part of the NAACP’s concerns about the death of Becton and the death of other inmates at the jail. The NAACP alleges that seven detainees at the facility have died in the past seven years because of inadequate medical and mental health care.

“This was a misdemeanor count for falsifying records and that was never what our branch at the NAACP was looking for or looking at … at the end of the day, the central question has still not been answered, ‘Why did Mr. Becton die?’” said Julius D. “JD” Spain, president of the Arlington County branch of the NAACP.

The Arlington County Sheriff’s Office, which operates the jail, declined to comment on the court ruling in the nurse’s case because of pending litigation.

The NAACP said it continues to seek justice and accountability in Becton’s death.

“There has been no level of accountability to date as it relates to Mr. Becton’s case,” Spain said.