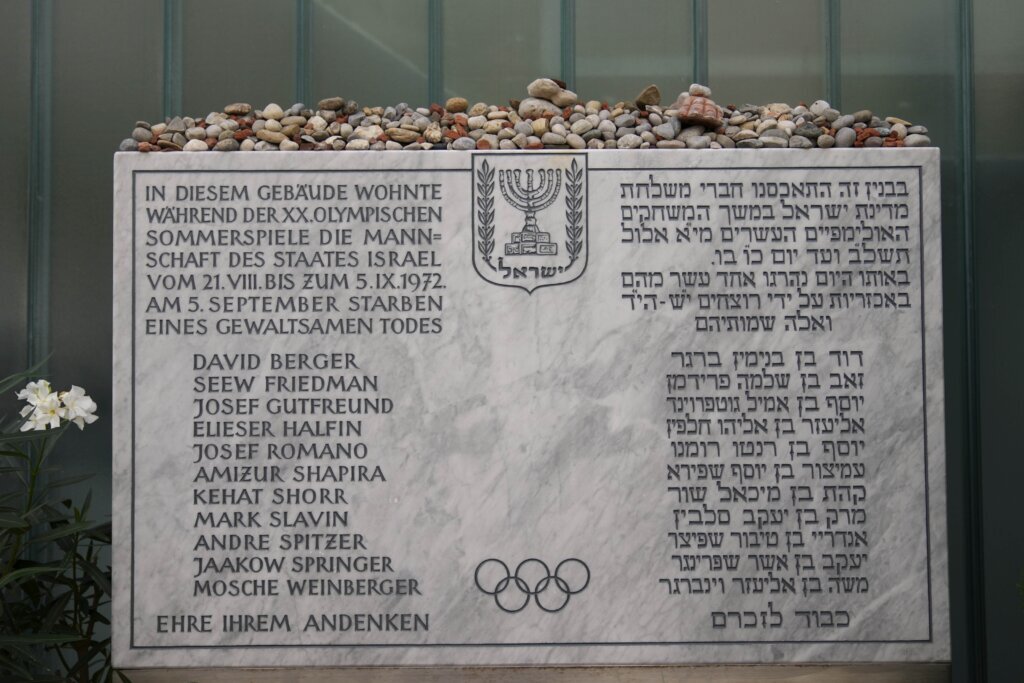 BERLIN (AP) — The families of 11 Israeli athletes killed by Palestinian attackers at the 1972 Munich Olympics are close to reaching a deal with the German government over a long-disputed compensation claim, German and Israeli media reported Wednesday.

Earlier this month, the families had threatened to boycott Monday’s 50-year anniversary ceremony in Munich organized by German authorities because they said the amount they had been offered was too low.

Several media reported Wednesday that Germany increased its offer to the families to around 28 million euros (dollars), but that a final deal, while close, had not yet been signed.

German media have reported that during negotiations over the last few weeks, the German government initially offered 10 million euros to the families, which would include the payments already made. The government has not publicly revealed how much money it has offered.

The negotiations over the amount of the compensation underscores a lingering point of friction between the two countries that have built strong ties despite the enduring legacy of the Nazi Holocaust, in which 6 million Jews were murdered during World War II.

Members of the Palestinian group Black September broke into the Olympic Village, killed two athletes from Israel’s national team and took nine more hostage on Sept. 5, 1972. The attackers hoped to force the release of Palestinian prisoners held by Israel as well as two left-wing extremists in West German jails.

All nine hostages and a West German police officer died during a rescue attempt by German forces. Relatives of the athletes accuse Germany of failing to secure the Olympic Village, refusing Israeli help and then botching the rescue operation.

Immediately after the attack, Germany made payments to relatives of the victims amounting to about 4.19 million marks (about 2 million euros or dollars), according to the the country’s interior ministry. In 2002, the surviving relatives received an additional 3 million euros, Germany’s dpa news agency reported.