Oversight Committee and Dan Snyder at odds over subpoena 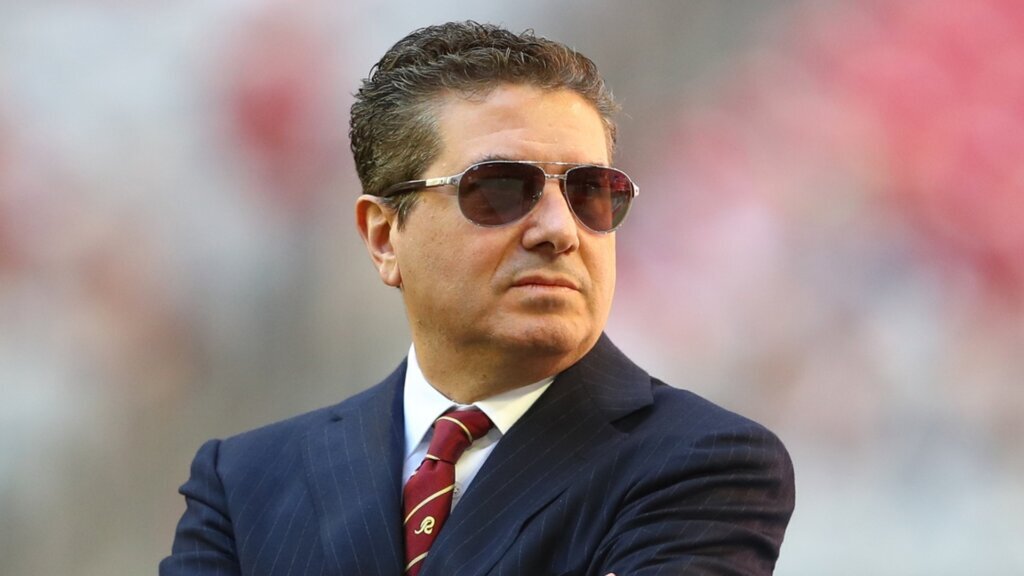 The House Committee on Oversight and Reform released a statement Monday alleging that Commanders owner Dan Snyder “has so far refused to accept service” of the subpoena that was originally mentioned by Chairwoman Carolyn Maloney (D-N.Y.) last Wednesday.

The House Committee on Oversight and Reform released a statement Monday alleging that Commanders owner Dan Snyder “has so far refused to accept service” of the subpoena that was originally mentioned by Chairwoman Carolyn Maloney (D-N.Y.) last Wednesday.

“While the Committee has been, and remains, willing to consider reasonable accommodations requested by witnesses, we will not tolerate attempts to evade service of a duly authorized subpoena or seek special treatment not afforded to other witnesses who testified in this matter,” a Committee spokesperson said. “The Committee will not be deterred from obtaining Mr. Snyder’s testimony, and we remain committed to ensuring transparency about the toxic workplace culture at the Washington Commanders and the NFL’s inadequate response.”

Snyder’s side, however, disputed those comments through its own statement hours later.

“Mr. Snyder has not refused to appear for a deposition,” a spokesman texted NBC Sports Washington’s JP Finlay. “The Committee offered only one date – June 30 – and Mr. Snyder’s attorney is out of the country and unavailable on that date. Mr. Snyder’s lawyer has provided alternative dates to the Committee and looks forward to finding a path forward for Mr. Snyder’s further cooperation and to address remaining due process concerns.”

In the June 22 hearing focused on Washington’s allegedly toxic culture, Maloney announced her intent to subpoena Snyder for a deposition. Snyder didn’t voluntarily show for the proceedings and was in France as it played out. NFL Commissioner Roger Goodell participated and answered questions from members of the Committee.

“If the NFL is unwilling to hold Mr. Snyder accountable, then I am prepared to do so,” Maloney said in the hearing.

In addition to Goodell, multiple former employees of the franchise have spoken to the Committee about their experiences working under Snyder, including a couple of higher-level executives.

Snyder himself, though, has yet to engage with the Committee, which has been investigating his ownership of the club for nearly nine months.

Lashley warns Theory ahead of US Title match at WWE MITB