Pilots in line for big raises amid global travel disruptions 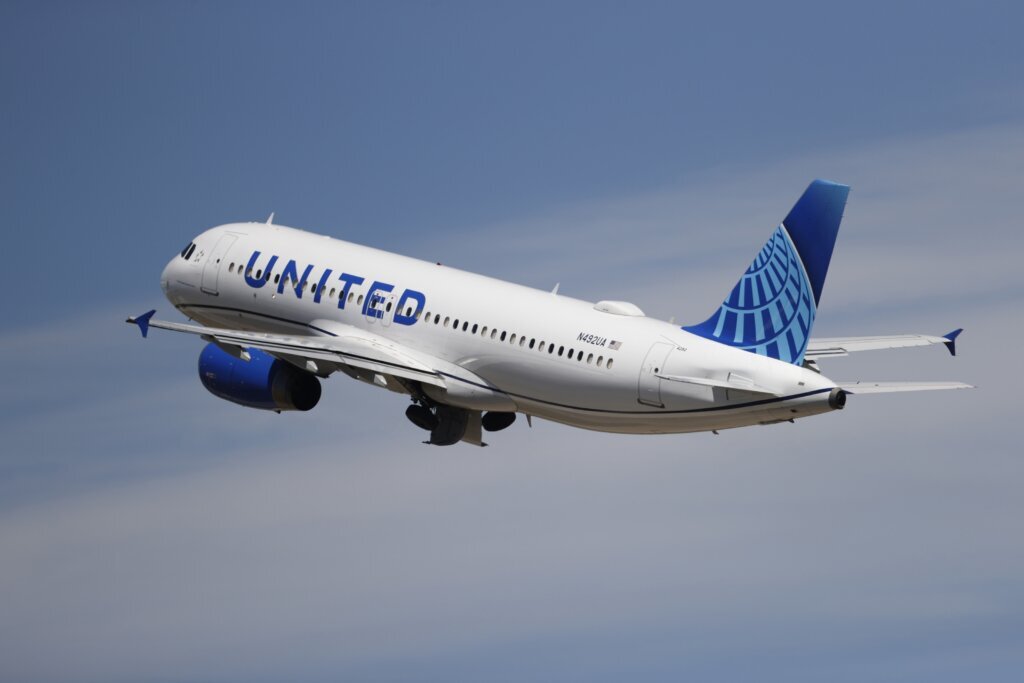 DALLAS (AP) — The largest pilots union has approved a contract that would boost the pay of pilots at United Airlines by more than 14% over the next 18 months, potentially clearing the way for similar large wage throughout the industry.

The Air Line Pilots Association said Friday that the council overseeing relations with United approved a tentative two-year agreement that covers about 14,000 of the airline’s pilots.

The contract would need to be ratified by rank-and-file pilots to take effect. Voting will run through July 15.

The deal reflects the leverage currently held by unions with the industry facing a pilot shortage that has resulted in widespread cancellations worldwide and fewer flights.

United, based in Chicago, is the first major U.S. airline to reach an agreement with its pilots since negotiations across the industry were put on hold because of the pandemic. Union groups at American, Delta and Southwest watched the United contract talks closely as a potential guide in their own negotiations.

Federal law creates a long and difficult process before airline workers can legally go on strike, but pilots at the big airlines have picketed airports and other locations to pressure management into bigger pay hikes. Pilots have complained that thinly staffed airlines are asking them to work too many flights, with more pilots reporting fatigue.

The United contract, which the union valued at $1.3 billion over two years, would be retroactive to the start of 2022 and give three pay raises totaling more than 14.5% through the end of next year. The union said it includes better overtime and premium pay, a new retirement plan, a new 8-week paid maternity leave benefit and improved scheduling provisions.

The deal is likely to raise concern on Wall Street about rising expenses. Airlines have already seen their costs per seat rise more sharply as travel has rebounded from the worst of the pandemic.