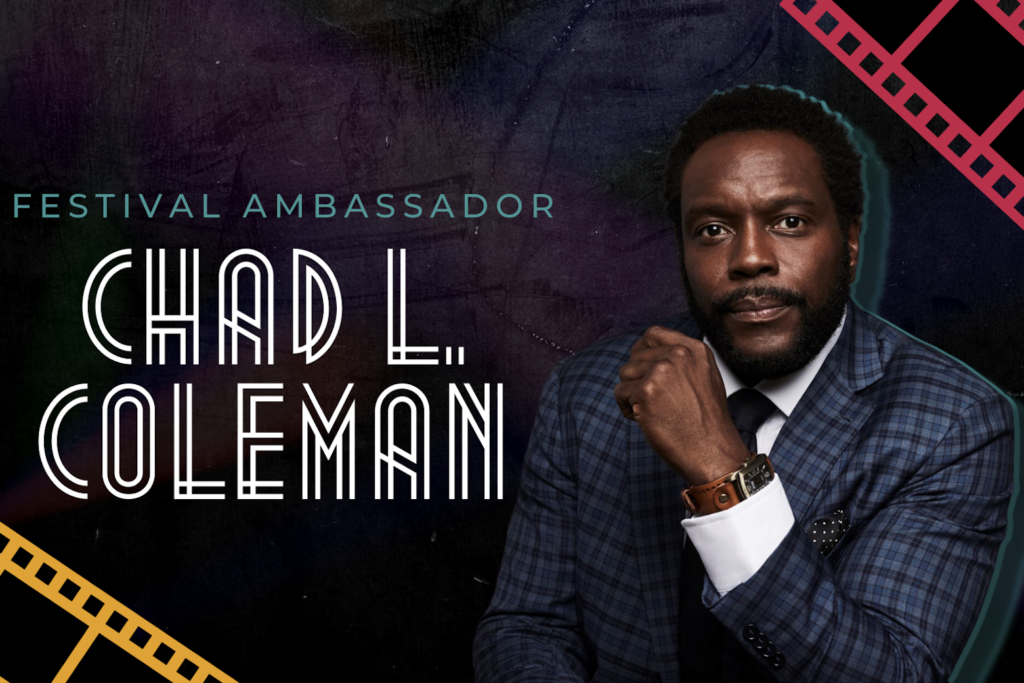 The first-ever Prince George’s County Film Festival kicks off this week with four days of virtual screenings and in-person workshops from Thursday through Sunday.

The first-ever Prince George’s County Film Festival kicks off this week with four days of virtual screenings and in-person workshops from Thursday through Sunday.

“This is the first inaugural film festival,” Prince George’s County Film Office General Manager Donna Foster-Dotson told WTOP. “We have a vibrant film community, so we just thought it was a good opportunity to not only showcase local filmmakers but also provide an opportunity for filmmakers around the country and internationally.”

The festival kicks off Thursday with an opening reception at MGM National Harbor featuring actor Chad L. Coleman, who played Cutty in “The Wire,” Tyreese in “The Walking Dead” and Mingo in the remake of “Roots.” He’ll discusses his latest project, Wish Lab Inc.

After that, the festival will screen “Once Upon A Time in the District” by county native Harold Jackson, who will hold a Q&A along with a cocktail hour overlooking the harbor.

On Friday, the festival moves to the Sunset Room at National Harbor for several filmmaker workshops. You can explore industry trends in “The Future of Filmmaking,” directing and producing in “Lights, Camera and Action,” cinematography trends in “The Perfect Eye,” screenwriting in “Pen in Hand,” and selling your clever ideas in “Art of the Pitch.”

On Saturday, Bowie State University will host more workshops, exploring animation trends in “Soul in Motion,” costume design in “Sketch to Screen,” legal issues in “Entertainment Law 101” sponsored by Washington Area Lawyers for the Arts, acting in “Actors Study,” distribution in “What Will I Do With my Film?” and financing in “Must Be The Money.”

Saturday will also feature “Home Grown Screenings” of features and shorts by the county’s leading filmmakers, culminating with a screening and talkback with Felicia Pride, who was a writer on Ava DuVernay’s “Queen Sugar” and is now a producer on “Grey’s Anatomy.”

The festival returns to MGM National Harbor Sunday for a closing brunch to hand out awards for Best of Feature, Best of Narrative, Best of Animation, Best of Shorts and Best of the Festival. “We received over 106 submissions for the film festival, and we selected about 40 that will be available to be viewed virtually,” Foster-Dotson said.

It all wraps with the closing panel “Revolution in Film,” exploring “how filmmakers bring history to life and use the craft of filmmaking to highlight things going on socially,” Foster-Dotson said. Richard Lawson and Tina Knowles will discuss their film “Black Terror,” while Tressa Smallwood will discuss her upcoming project “Greenwood Avenue” about the 1921 Tulsa Race Massacre.