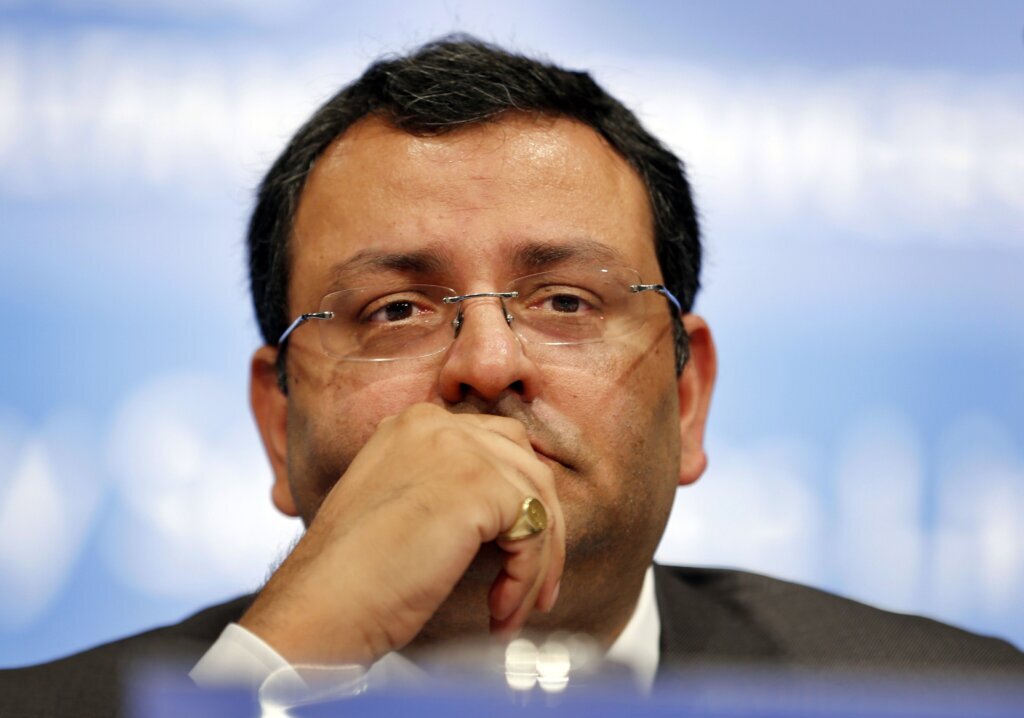 NEW DELHI (AP) — Cyrus Mistry, an Indian-born Irish businessman and former chairman of Indian conglomerate Tata Sons, died in an accident on Sunday after his car crashed into a road divider in western India, police said. He was 54.

Mistry served as Tata Sons chairman for five years until he was removed by the board in October 2016. He challenged the board’s decision, but India’s top court upheld his dismissal.

Politicians and business leaders reacted with shock to news of Mistry’s death.

Prime Minister Narendra Modi said Mistry was a promising business leader who believed in India’s economic prowess. “His passing away is a big loss to the world of commerce and industry,” he said.

“I was convinced he was destined for greatness,” said Anand Mahindra, an Indian business leader. “If life had other plans for him, so be it, but life itself should not have been snatched away from him.”

Mistry owned an 18.4% stake in Tata Sons through his company, Cyrus Investments Pvt. Ltd. In 2018, his net worth was approximately $10 billion.

He is survived by his wife and two sons.