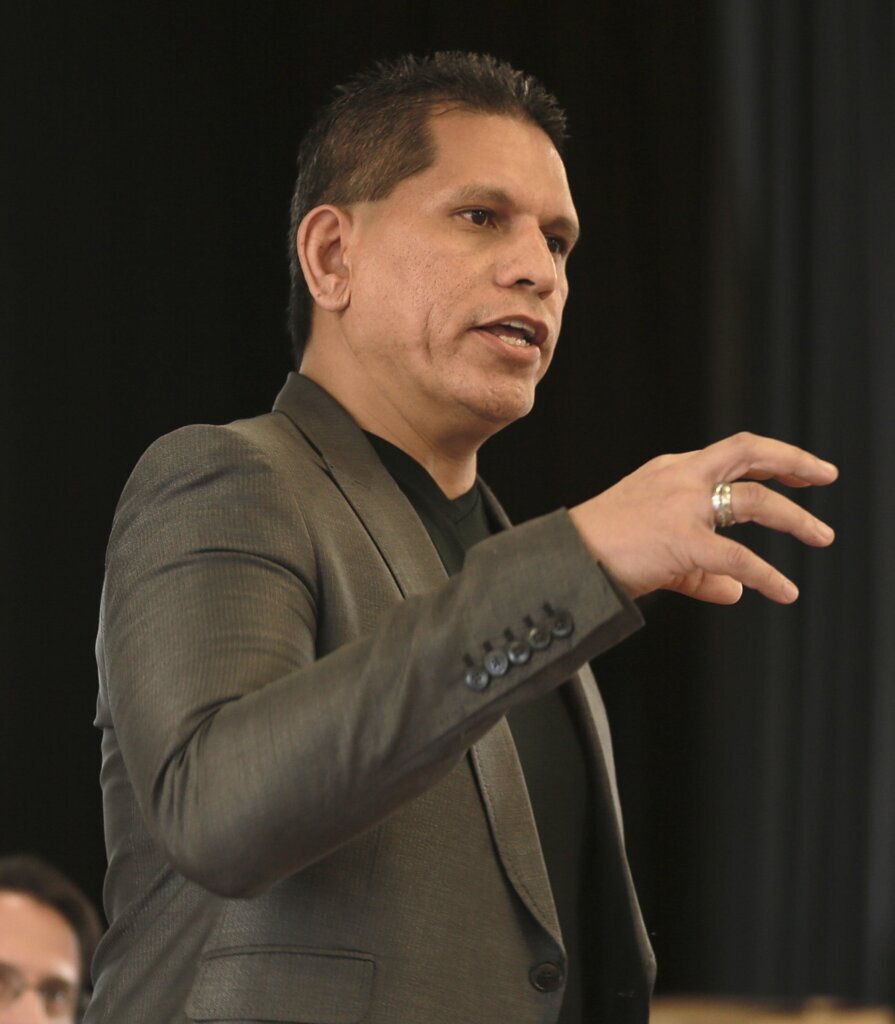 HONOLULU (AP) — Federal prosecutors in Hawaii have announced bribery and public corruption charges against a Hawaii business owner and a Maui County official.

Court documents unsealed Thursday accuse Milton Choy, the owner of a Honolulu company that provides wastewater services and supplies, of bribing Stewart Olani Stant, who was a wastewater manager and then director of the Maui County Department of Environmental Management.

U.S. Attorney for Hawaii Clare Connors said at a news conference Thursday that the case is among the largest bribery investigations in state history. She said Choy provided Stant with more than $2 million in cash and gifts that included direct deposits to Stant’s bank accounts, cash, gambling chips and trips to Las Vegas.

In return, prosecutors said Choy received upwards of $19 million in business contracts from the county.

Messages left for Stant on various social media sites were not immediately returned. Listed phone numbers had been disconnected.

An email and phone call to Choy’s attorney, Michael Green, were not immediately returned. Calls to phone numbers listed for Choy and an email were not answered.

The two will be arraigned in federal court on Monday.

Connors said investigators were tipped off by a member of the public.

“When we received the information from this member of the public, our investigators and prosecutors took a look at it and thought this is significant,” Connors said. “It is certainly among one of the largest bribery cases that our our office has investigated and prosecuted.”

Steven Merrill, the FBI special agent in charge of the Honolulu office, said their work investigating corrupt public officials in Hawaii is not done.

“Public corruption is the FBI’s number one criminal investigative priority because corrupt public officials undermine the public’s trust and confidence in our government,” he said. “Both individuals individually profited from the scheme, but with no regard to the fact that the citizens of Maui County would be defrauded. They were emboldened to continue the scheme for many years until their greed caught up with them.”

Connors said that Choy was among the first people arrested in recent public corruption investigations and that he cooperated with investigators in cases against two Hawaii state lawmakers who were also prosecuted for taking bribes.

The lawmakers were accused of taking bribes in exchange for shaping legislation while in office. They both pleaded guilty in February.

As part of their agreements to plead guilty, English must forfeit about $15,000 and Cullen agreed to forfeit $23,000, representing the amounts of cash they received.

Cullen is due to be sentenced on Oct. 20. English was sentenced to three years and four months in July.