Putin, Xi to meet in Uzbekistan next week, official says 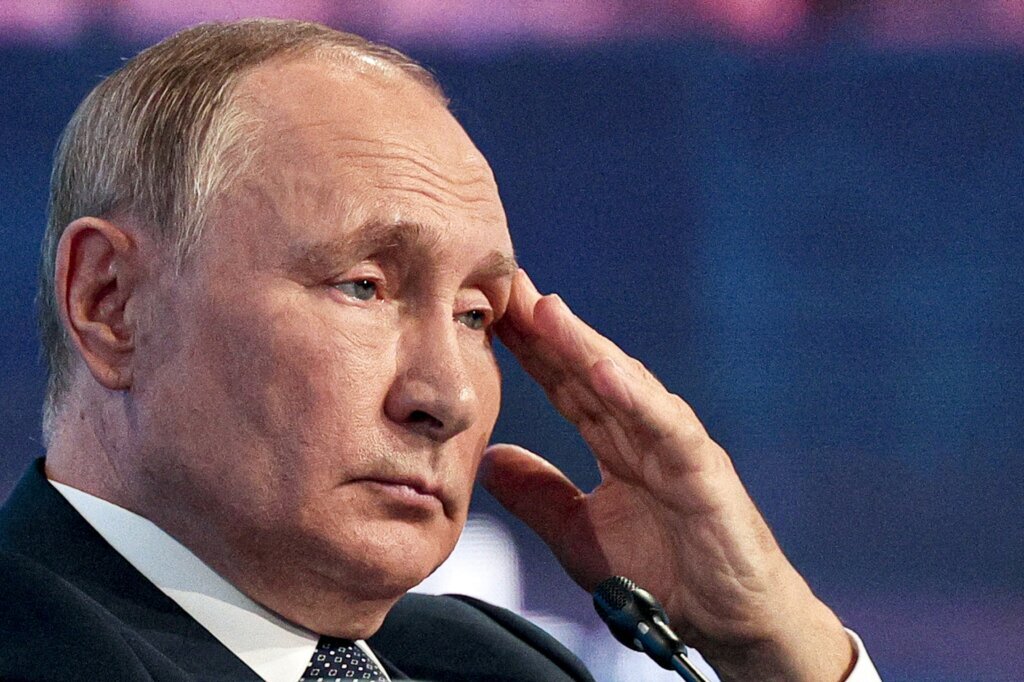 The two leaders will meet at the Shanghai Cooperation Organization summit, held in the Uzbek city of Samarkand on Sept. 15-16, Russian Ambassador to China Andrei Denisov told reporters.

“Less than 10 days from now another meeting of our leaders will take place at the SCO summit in Samarkand. We are actively preparing for it,” Denisov was quoted by Russia’s state news agency Tass as saying.

The visit to Uzbekistan, if it goes ahead, will be Xi’s first foreign trip in 2½ years. Russian media also reported Xi’s plans to visit Kazakhstan prior to the summit in Uzbekistan, but the reports have remained unconfirmed.

When asked about the Uzbekistan trip, Chinese Foreign Ministry spokesperson Mao Ning told a daily briefing Wednesday: “On your question, I have nothing to offer.”

Putin and Xi last met in Beijing in February, weeks before the Kremlin sent troops into Ukraine. The two presidents oversaw the signing of an agreement pledging that relations between the sides would have “no limits.” It remains unclear whether Xi knew at the time of Russia’s plan to launch what Moscow is calling “a special military operation” in Ukraine.

While offering its tacit support for Russia’s campaign in Ukraine, China has sought to appear neutral and avoid possible repercussions from supporting the Russian economy amid international sanctions.

Moscow and Beijing have increasingly aligned their foreign policies to oppose liberal democratic forces in Asia, Europe and beyond, making a stand for authoritarian rule with tight borders and little regard for free speech, minority rights or opposition politics.

The Russian military held sweeping military drills that began last week and ended Wednesday in the country’s east that involved forces from China, another show of increasingly close ties between Moscow and Beijing amid tensions with the West over the military action in Ukraine.

Even though Moscow and Beijing in the past rejected the possibility of forging a military alliance, Putin has said that such a prospect can’t be ruled out. He also has noted that Russia has been sharing highly sensitive military technologies with China that helped significantly bolster its defense capability.

Inside Tuchel’s Chelsea sacking, from opposing Todd Boehly’s Cristiano Ronaldo dream to falling out with players