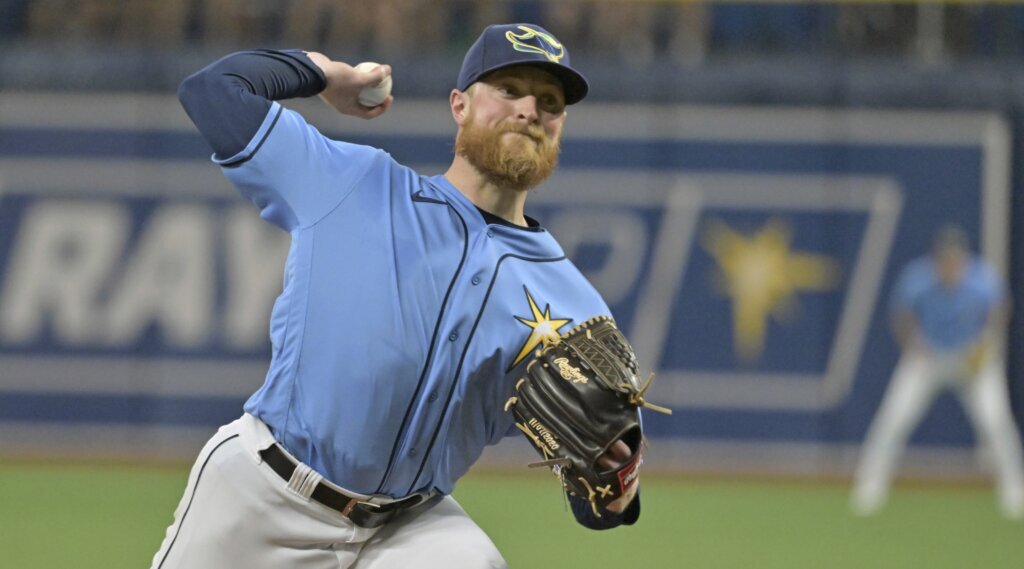 Rasmussen has thrown 63 pitches, 45 for strikes. He has five strikeouts, and Tampa Bay has a 4-0 lead.

Baltimore’s Adley Rutschman flew out to the warning track in center in the first. Former Ray Brett Phillips had a hard drive buzz Rasmussen with two outs in the sixth, but shortstop Taylor Walls fielded the ball and threw to first for the out.

Rasmussen was coming off three no-hit innings in his previous start Aug, 7 at Detroit, an abbreviated outing to manage his workload for the season. His longest career start lasted seven innings, coming June 4 against the Chicago White Sox.

There hasn’t been a perfect game in the majors since Seattle’s Felix Hernandez accomplished the feat at home against the Rays on Aug. 15, 2012.

Tampa Bay has never thrown a perfect game. Matt Garza has only Rays no-hitter, coming on July 26, 2010, at Tropicana Field against Detroit.