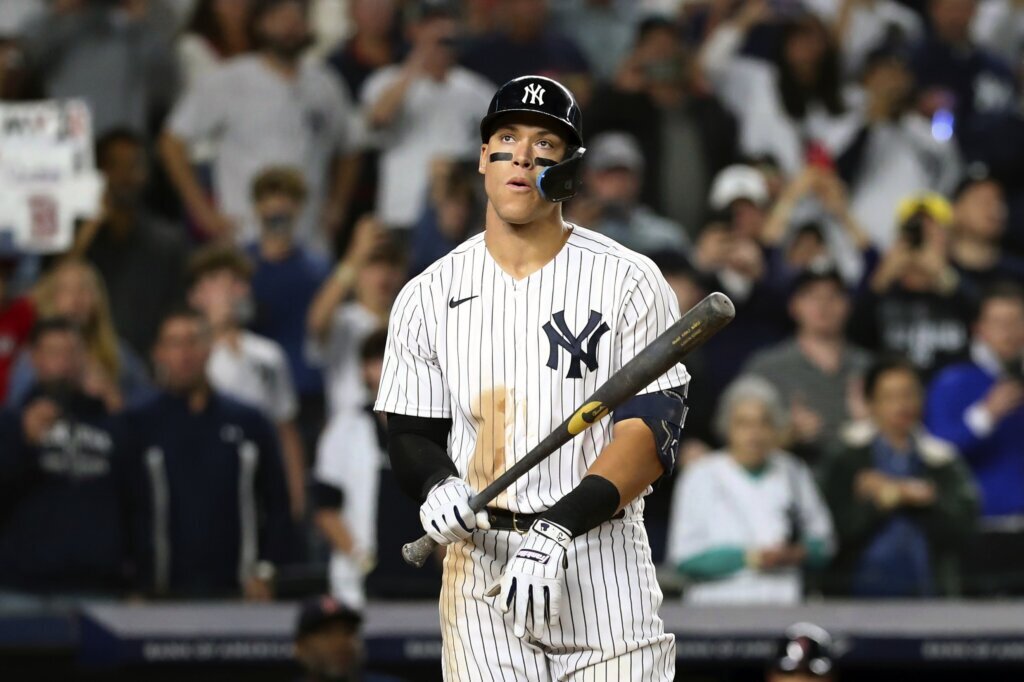 NEW YORK (AP) — Aaron Judge was due up next for the New York Yankees when their game Sunday night against the Boston Red Sox went into a rain delay after six innings.

With the star slugger still at 60 home runs, one short of Roger Maris’ American League record for a season, fans at Yankee Stadium were left with a difficult decision: wait out a big storm holding out hope of seeing a historic moment, or head home before the hour got too late.

Many fans were sticking around, leaving their seats for dry cover under overhangs and on the concourses. Some in the sellout crowd of 46,707 booed when umpires called for the tarp at 9:15 p.m., but torrential rain was soon pouring in the ballpark. Thunder and lightning accompanied a heavy storm that could last past 11 p.m. and possibly midnight, according to the forecast.

Judge was 1 for 2 with a double and a walk when play was stopped with the AL East-leading Yankees ahead of the last-place Red Sox 2-0.

Which sectors are worth your money as RBI mulls another rate hike?