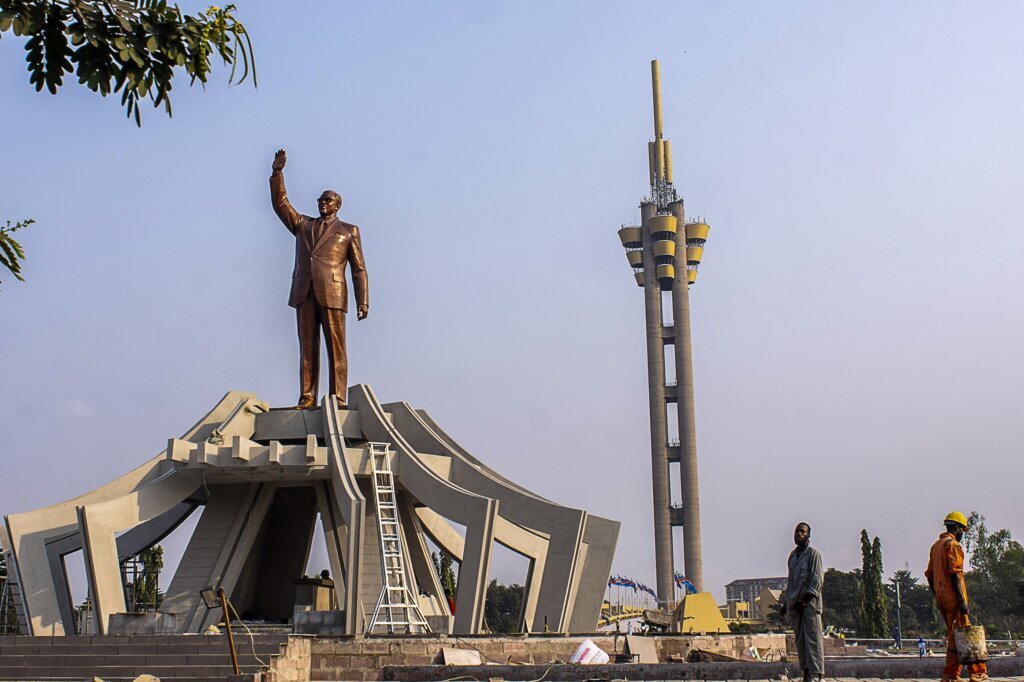 KINSHASA, Congo (AP) — The remains of Congo’s independence hero and first Prime Minister Patrice Lumumba will be laid to…

KINSHASA, Congo (AP) — The remains of Congo’s independence hero and first Prime Minister Patrice Lumumba will be laid to rest in Kinshasa Thursday.

The interment in a specially-built mausoleum will be marked by a speech by Congo’s President Felix Tshisikedi.

The ceremony is being held on Congo’s independence day, a holiday to mark the day in 1960 when the country became independent from Belgium. Lumumba is widely hailed as the nationalist activist who helped to end colonial rule. He became the country’s first prime minister and was assassinated within a year in 1961.

The ceremony for the interment of Lumumba’s remains comes after they were taken around the country to allow citizens to pay their respects, including at his birthplace in Onalua village in Sankuru province.

For many in Congo, Lumumba is a symbol of the positive developments the country could have achieved after its independence. Instead, it became mired in decades of dictatorship that drained its vast mineral riches.

After agitating for an end to colonial rule, Lumumba became the newly independent Congo’s first prime minister in 1960.

But historians say he was a victim of the Cold War. Lumumba promoted leftist policies and when he reached out to the Soviet Union for help in putting down a secessionist movement in the mineral-rich Katanga region, he quickly fell out of favor with Belgium and the United States.

A military coup toppled Lumumba who was arrested, jailed and later killed. Lumumba’s assassination by separatists in January 1961 cleared the way for the rise to power of Mobutu Sese Seko who ruled the country, which he later renamed Zaire, for decades until his death in 1997.

Even though Lumumba’s killers were Congolese, questions have persisted over the complicity of Belgium and the United States in his death because of his perceived Communist ties.

Immediately after his killing, Lumumba’s body was dismembered and dissolved with acid in an apparent effort to keep any grave from becoming a pilgrimage site. A gold-capped tooth was all that remained and was kept by the Belgian police commissioner who oversaw the destruction of Lumumba’s body. In 2016 the tooth was seized by Belgian officials from the police commissioner’s daughter.

The relic of Lumumba was returned to Congo after the visit earlier this month of Belgium’s King Philippe who expressed regrets for his nation’s abuses in Congo when it was a Belgian colony.

ENG vs IND Prediction- Who Will Win Today’s Match Between England And India, India Tour of England 2022, 5th Test