Review: Mohsin Hamid’s 5th novel is a fever dream of a story 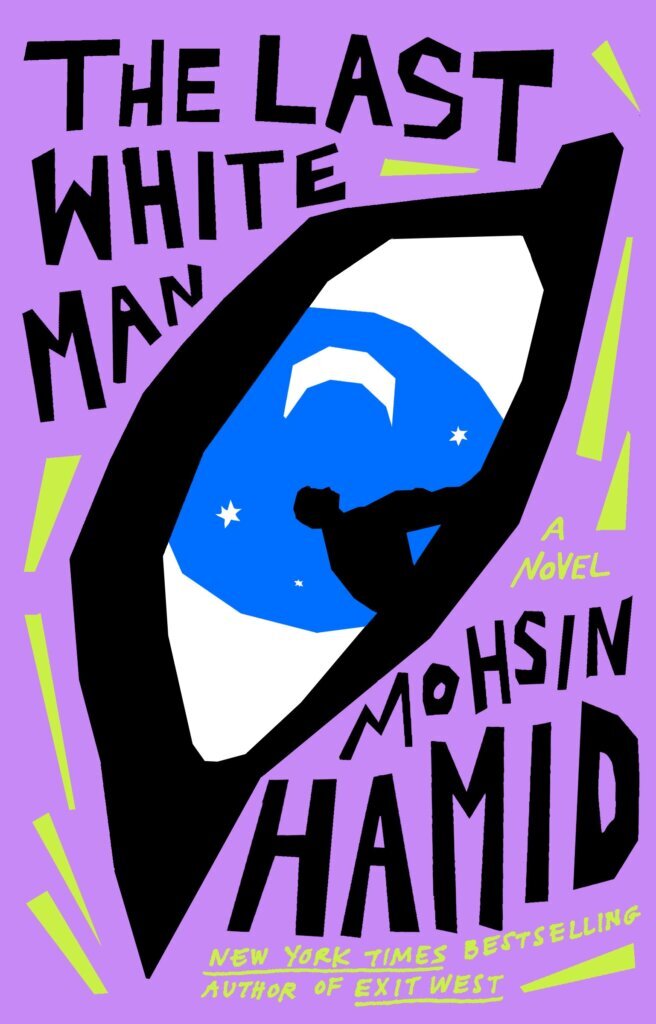 “The Last White Man” by Mohsin Hamid (Riverhead) Anders wakes up to find he’s no longer white. After confiding in…

Anders wakes up to find he’s no longer white. After confiding in his friend, Oona, the two discover this is not an isolated case; all over town and beyond, white people are finding their skin suddenly turning dark.

“The Last White Man,” Mohsin Hamid’s fifth novel, follows the experiences of Anders and Oona as their perceptions change along with their appearances.

The sudden loss of whiteness harkens back to Hamid’s own experience as a Pakistan-born man who was seen and treated differently post-9/11, despite having lived over half his life at that point in the West.

The story is told in a third-person limited point of view that flips between Anders and Oona, sometimes migrating to Oona’s mom or Anders’ dad, who become important characters aiding broader conversations by presenting outlooks from both sides of a generational divide.

But occasionally the narration slips from “he” and “she” pronouns to “us” and “them,” accentuating a growing societal divide and disarming the reader with its jarring accusation of “you.”

Hamid takes his penchant for long, stream-of-consciousness sentences and cranks it up to 10. These sentences that stretch for days, overflowing with clauses and fragments, hurl readers along a whirlwind of thoughts.

Like Don Hertzfeldt’s animated existential absurdist movie “It’s Such a Beautiful Day,” Hamid’s latest novel basks in long-winded streams of narration that sometimes end in such lackluster ideas — for example: the omelets were OK — that it’s hard to imagine a moment ago we were chin-deep in a metaphor about death and philosophical musings on the when, how and inevitability of it.

If that sentence was hard to follow, buckle up. You’re in for far longer in “The Last White Man,” though the occasional need to re-read a paragraph-long sentence is well worth the ride.

Grandeur and mundanity swirl into a fever dream of a story in which days and weeks slip by without any sure marks of time. The overall effect is a light fuzziness that makes any topic approachable, but makes everything hard to fully grasp and focus on.

Less than 200 pages, “The Last White Man” is a quick read. The novel ramps down gently before ending abruptly, leaving a vague, conflicting sense of both satisfaction and unease.