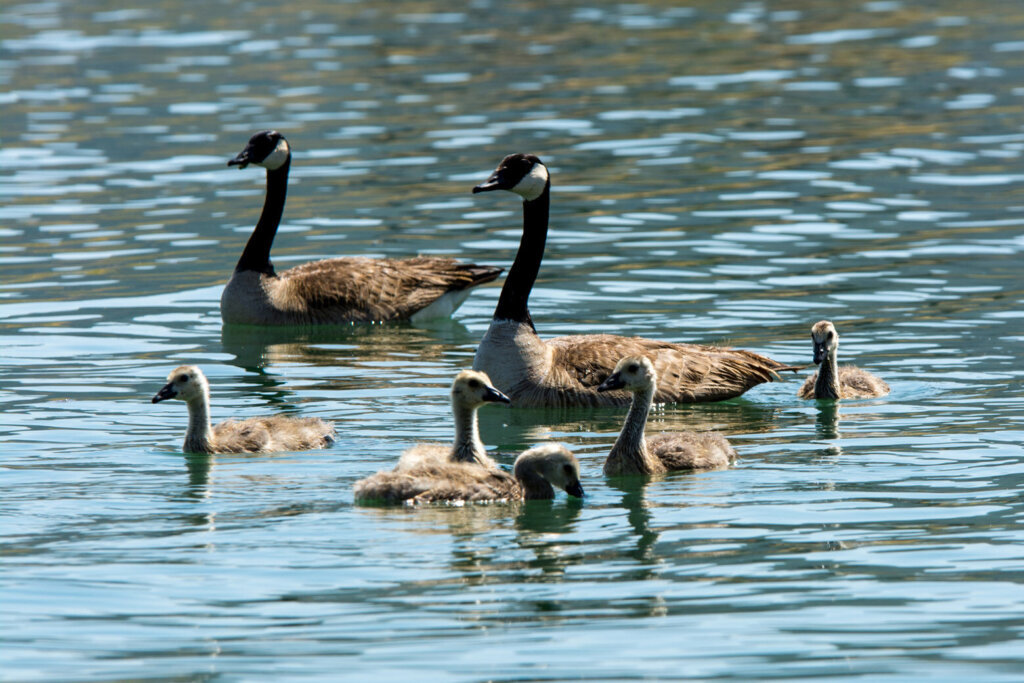 Neighbors are offering a $1,000 reward for information leading to an arrest after police say a group of boys killed a Canada goose in Rockville, Maryland, on Sunday night.

Neighbors are offering a $1,000 reward for information leading to an arrest and conviction after police say a group of boys killed a Canada goose in Rockville, Maryland, on Sunday night.

Rockville police said they found the dead bird on the bank of Lake New Mark around 8 p.m. The lake is a part of the private community New Mark Commons.

The boys could face federal charges for the killing, which is in violation of the Migratory Bird Conservation Act.

Three boys between the ages of 12 to 15 were seen nearby where the geese were heard squawking in “distress,” police said in a news release. Three of the geese swam away and the boys ran away as well.

Police said the fourth goose, one of the parents, was found dead shortly after the boys left.

Authorities described one of the boys as Black with a slender build, wearing a bright yellow shirt or jacket, possibly a hoodie.

Another one of the boys was described as Black or having a dark complexion.

The geese lived in the neighborhood for years and police described the goose-family as “beloved.”