Russia Plans to Use CBDC in Trade With China 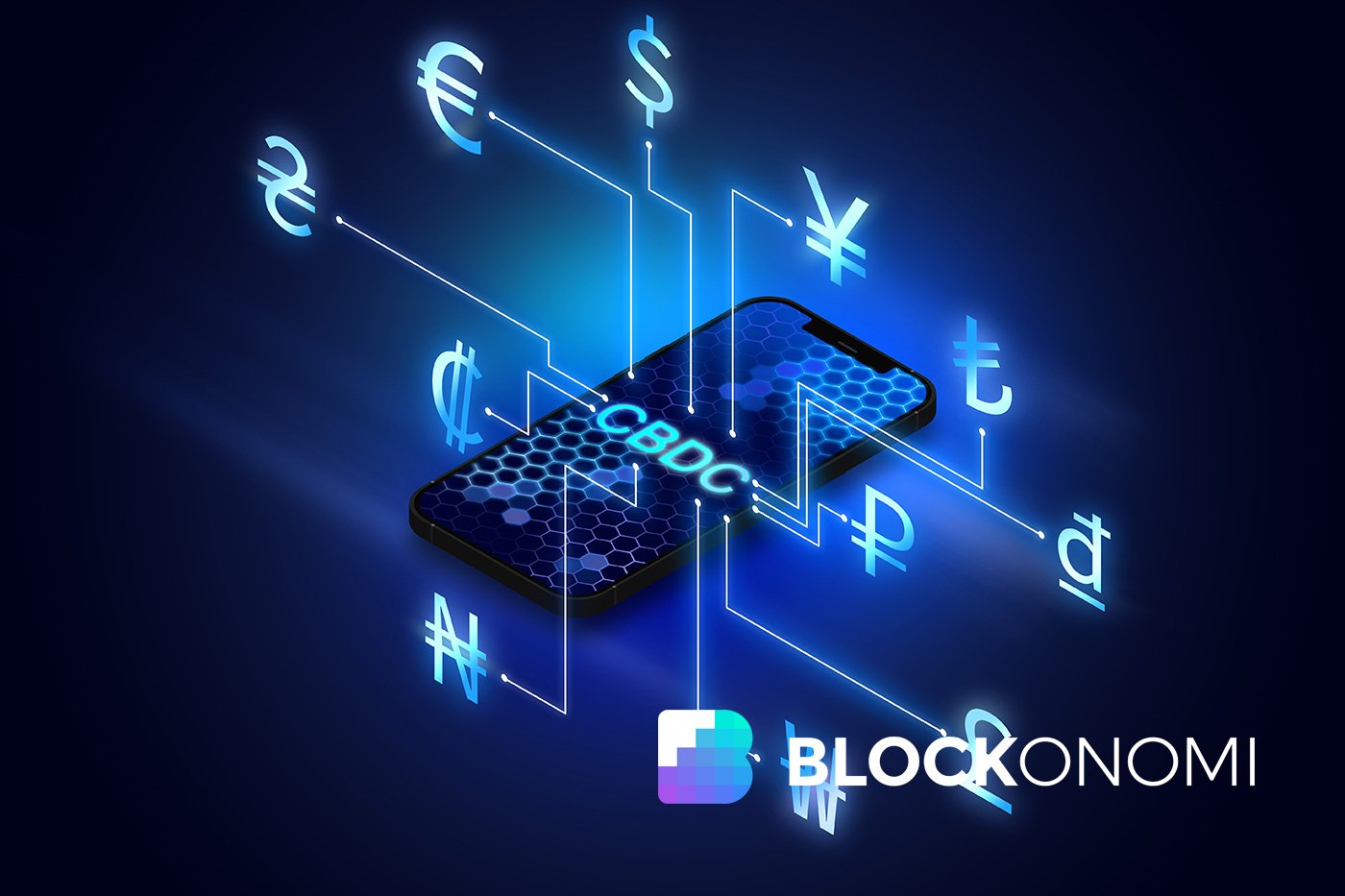 Russia is ramping up plans to develop central bank digital currency. A new report says settlements with China are its next target.

As reported by Reuters, the Russian government is intensifying its plans to use its own central bank digital currency (CBDC), or digital ruble, for international trade with China by the end of 2022.

The central bank is reportedly exploring the possibility and use case of CBDC with multiple experiments and expects to begin the implementation in early 2023.

The country’s regulators have recently introduced a new policy change that facilitates the use of Bitcoin and cryptocurrencies in cross-border transactions.

Digital ruble, on the other hand, remains the focal development to blunt the force of sanctions and settle international trade.

Anatoly Aksakov, Chairman of the parliamentary Financial Market Committee, the financial squeeze move of the US and Western countries’ sanctions put pressure on Russia’s international trade market amid the Russian-Ukrainian military conflict.

The tension leads to reduced accessibility to cross-border trade settlements and higher prices. In response to the status quo, Moscow heads toward developing alternative modes of payment, and national digital currency seems to be the answer.

“The topic of digital financial assets, the digital rouble and cryptocurrencies are currently intensifying in society, as Western countries are imposing sanctions and creating problems for bank transfers, including in international settlements,” said Aksakov.

More than 100 countries are now developing CBDCs in diverse aspects. China is without a doubt the most active nation in terms of CBDC programs.

The country has been well ahead of the competition, having already carried out real-world experiments with digital yuan.

Russian progress may motivate other countries to embrace CBDCs in mutual settlements, increasing worldwide crypto acceptance. According to the Central Bank of Russia’s latest report, the authorities will begin integrating all banks and credit institutions into the digital ruble from now until 2024.

That would be a significant milestone for Russia, as the country is set to have presidential elections in March 2024, with incumbent President Vladimir Putin having the constitutional right to run for re-election.

Are CBDCs the Answer?

While maintaining ambitions to introduce CBDCs, Russia has lagged behind the targets of regulating the cryptocurrency business with numerous false rumors. The Central Bank of Russia suggested an outright ban on cryptocurrencies in January but reversed course in March with a more liberal stance.

Meanwhile, Russia’s lower house of parliament has spoken out in opposition to the cryptocurrency prohibition, calling for full regulation. In short, it is still difficult to establish a united voice on crypto in Russia.

The process by which central banks develop and issue currencies is being disrupted by factors such as globalization, digital banking, the requirement for increased financial access, and the need for stronger regulations.

Since the middle of the 2010s, the world’s central banks have been exploring whether or not CBDCs may be used as a method of convergence in their monetary policies.

The regulatory bodies in the United States are also gearing ready to investigate and issue CBDC. The United States Treasury Department released its study on digital assets on September 20. The paper highlights the digital dollar as the future of money.

The European Central Bank is likewise considering the possibility, but there has been no action taken. Despite this, and despite the fact that it has not yet been decided whether or not to construct one, the European Central Bank (ECB) stated on September 16, 2022, that it would be calling on Amazon to produce prototypes of user interfaces.

In addition, the European Commission is laying the groundwork for CBDCs with its “EU Digital ID Wallet” project.

Demand for 3-bedroom homes higher than other choices for first time: Report

Solana & FTX: The Level Of Impact

Zoksh Is Changing The Digital Payments System Game: Here’s How