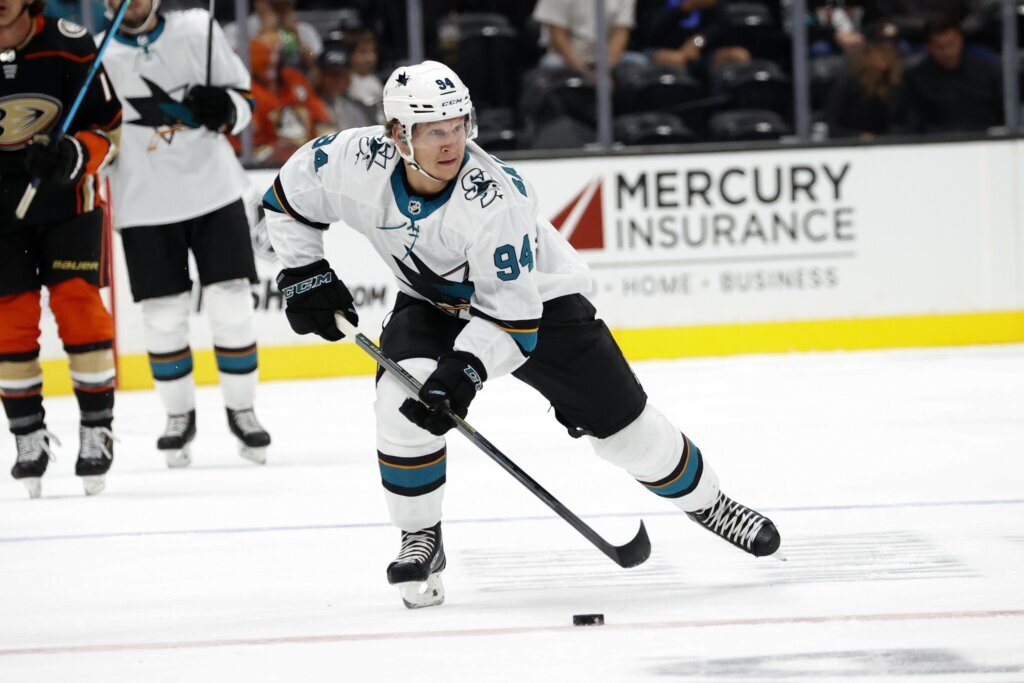 Russian players on two NHL teams opening the season in the Czech Republic will be allowed to participate in the two Global Series games in Prague after all.

Deputy Commissioner Bill Daly on Thursday confirmed to The Associated Press that the Czech government has dropped its attempted ban of Russian players for San Jose and Nashville. The move paves the way for the Sharks and Predators to travel to Europe this weekend for practices and exhibition games in Germany and Switzerland, respectively, before facing off at Prague’s O2 Arena Oct. 7 and 8.

The Czech Foreign Ministry last week said Russian players would not be granted entry into the country amid the war in Ukraine.

Daly at the time said he had no concern about the ability of the two Russians on those rosters to get in and play. Nashville has forward Yakov Trenin and San Jose has Alexander Barabanov, along with Evgeny Svechnikov, who is in training camp on a tryout agreement.

The Predators said last week they were advised by the league it was handling the matter and told not to expect any issues. The Sharks, from captain Logan Couture to general manager Mike Grier, took the all-or-nothing stance.

“We’re a team, so if they say some guys can’t go, either we all go or no one goes,” Grier said. “We’re a group. It’s not the players’ fault. They didn’t do anything wrong. I don’t think they should be punished for it. We stand with them, and we’re all together as one in here.”