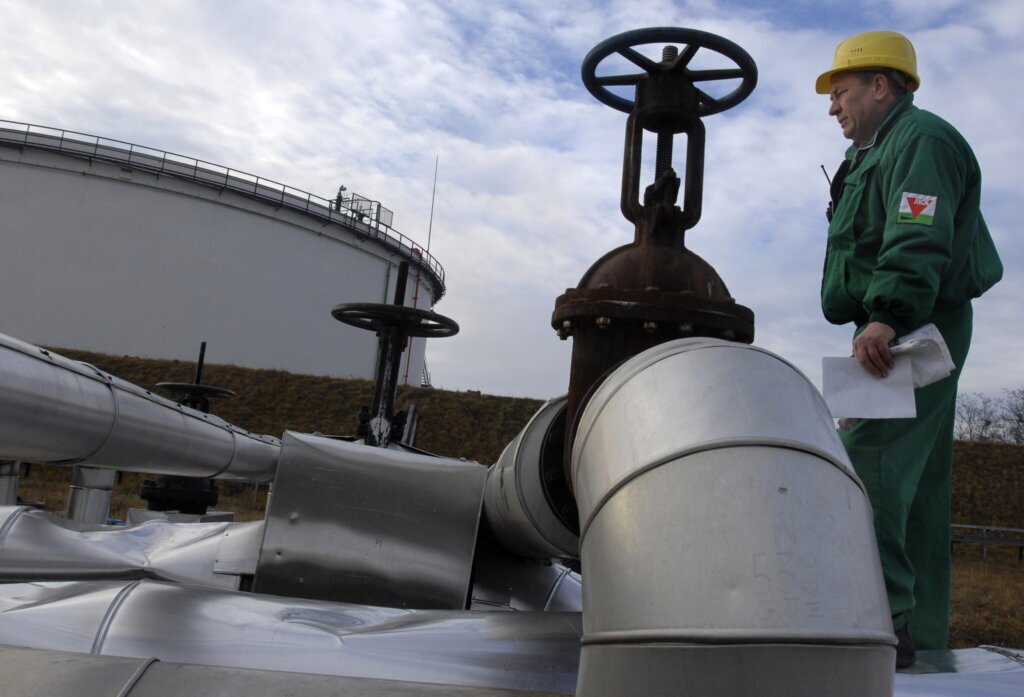 BRATISLAVA, Slovakia (AP) — Oil shipments from Russia through a critical pipeline to several European countries should resume soon after…

BRATISLAVA, Slovakia (AP) — Oil shipments from Russia through a critical pipeline to several European countries should resume soon after a problem over payments for the transit was resolved, Slovakia’s economy minister said on Wednesday.

Russian state pipeline operator Transneft said Tuesday it halted shipments through the southern branch of the Druzhba oil pipeline, which flows through Ukraine to the Czech Republic, Slovakia and Hungary.

Transneft cited complications due to European Union sanctions for its action on Aug. 4, saying its payment to the company’s Ukrainian counterpart was refused.

The Slovak minister, Richard Sulik, said the payments would be made Wednesday by Slovak refiner Slovnaft after both the Russian and Ukrainian sides agreed to the solution. Slovnaft is owned by Hungary’s MOL energy group.

“I expect the oil shipments to resume in hours,” Sulik said.

Slovakia receives practically all its oil through the Druzhba pipeline. Sulik said the payment is worth some 9–10 million euros (up to $10.2 million).

He said his country would work on a long -term solution to the problem which he said was caused by a refusal of an unnamed bank in Western Europe to transfer the money due to the sanctions imposed by the European Union on Russia for its war against Ukraine.

“I wouldn’t look for a political context behind it, there’s none,” Sulik said.

The northern leg of the Druzhba pipeline, which runs through Belarus to Poland and Germany, was unaffected, Transneft said.

EU leaders agreed in May to embargo most Russian oil imports by the end of the year as part of the bloc’s sanctions over Moscow’s war in Ukraine.

The embargo covers Russian oil brought in by sea but allowed temporary Druzhba pipeline shipments to Hungary and certain other landlocked countries in central Europe, such as Slovakia and the Czech Republic.

Russia has curtailed natural gas shipments to Europe after most countries refused to abide by Russian President Vladimir Putin’s wartime order requiring payments in rubles instead of dollars or euros.