Saving Your Pocket and the Environment with Myntist 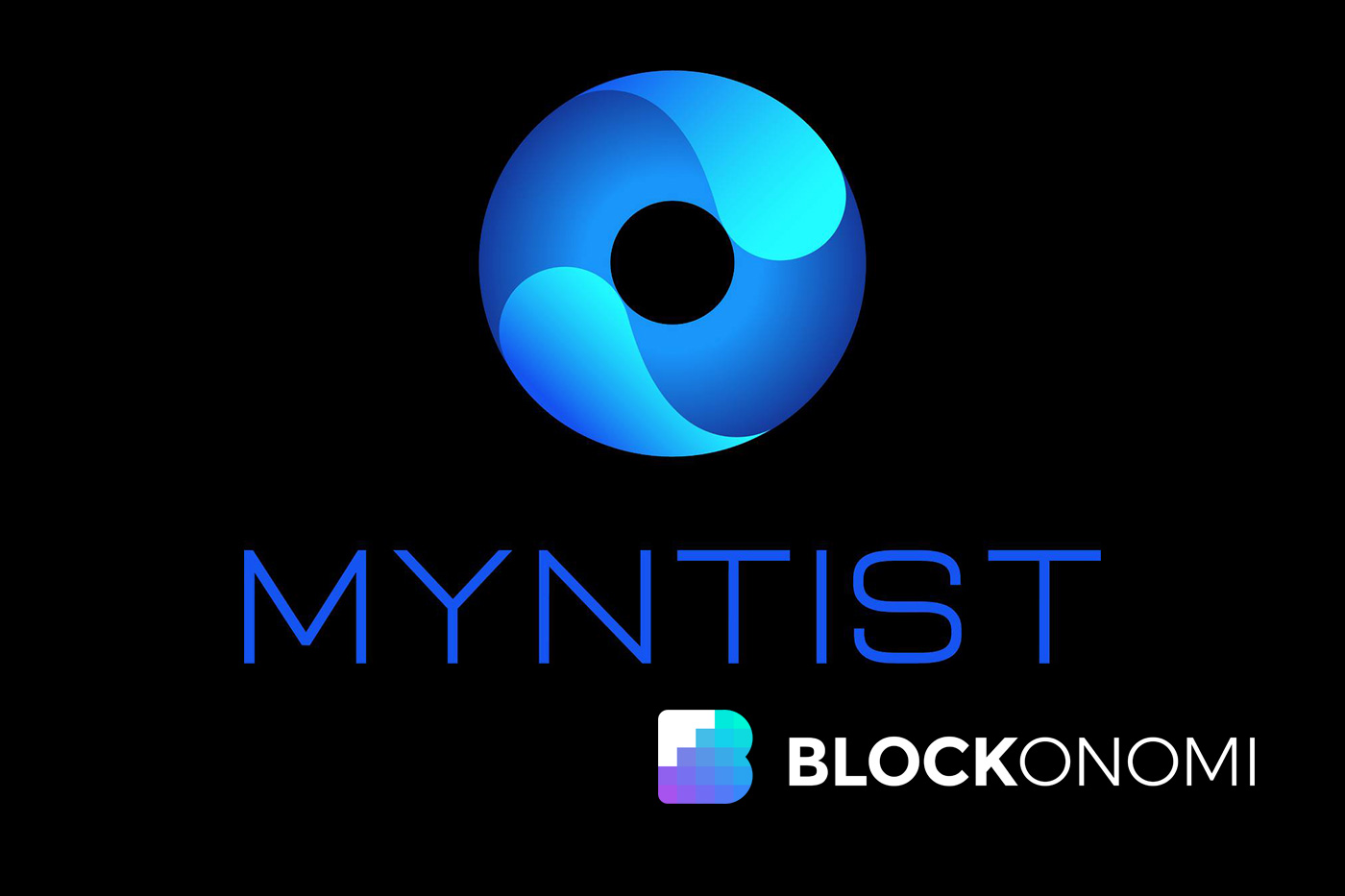 What do you tend to do with your old items? Your clothes that no longer fit. The old electronics that you’ve replaced. Your old books. Many of us take the simple route and throw them away without a care. But this sort of behaviour could be harming both us and the planet.

Unless our items are completely damaged (which they often are not), they can always have a second life with a new owner. By throwing them away, we are missing out on potential income we could make by reselling them. Then there is the environmental impact. Landfills are a major issue around the world and thus, the push to move away from single-use items. And throwing away our old things only contributes to this problem.

But what if there was a way to address both? What if you could make an income from your old things while still benefiting the planet? Turns out there is, thanks to Myntist, a blockchain-based marketplace.

Second-hand marketplaces are not a new concept in themselves as many of them already exist. How Myntist stands out and offers users, even more, is through its leveraging of blockchain technology. This is the same technology behind cryptocurrency and is at the center of Myntist’s operations.

First, Myntist allows you to resell not just your physical items but also your digital ones. NFTs, in-game assets, and so on. All these can be listed on Myntist’s platform. When someone chooses to buy any of your physical or digital items, you can get paid in several currencies, including Myntist’s native $MYNT token, USDC, Bitcoin, Ethereum and in fiat.

Not only do you get money from your initial sale but you also get royalties in perpetuity. Usually, when you resell an item, you get paid by the person who bought it once and that is the end. But with Myntist’s commission program, if you sell an item on its platform, you get paid whenever that item is resold. If it is resold 10 times, you get paid royalties 10 times.

Resale commissions have already been perfected within the NFT space and given that it is also based on blockchain technology, tracing and allocating royalties can be done effectively. Besides the very innovative royalty process attached to Myntist’s setup, there is also the opportunity to earn a consistent income through a process called staking.

‘Staking’ in this sense is like a fixed deposit scheme where you commit your earnings to the Myntist network and earn interest from it. This interest can be very high, up to 40% in some cases. Myntist has also announced its early adoption token which will be available in the first quarter of 2023. These tokens will be 2,222 in total and will be sold for $225 USDC. Those who hold them will be able to benefit as the price increases later one. Needless to say, Myntist users are not lacking ways to make passive income from their items.

Then there is the environmental benefit from all of this. Let’s not forget that the items that are traded on Myntist would normally be thrown away and become part of a landfill of non-biodegradable products. But because they are being sold on Myntist, they are saved from this fate. This also applies to businesses that can list their old items and overstock on Myntist.

Some businesses resort to throwing away these sorts of things, which contributes to more environmental waste. With Myntist, they can not only list these but will also be encouraged to create products that are meant to have a second and even third life.

When it comes to pre-owned things, consumers often face the issue of what to do with them. Do they throw them away, missing out on the chance to resell and contributing to landfill and pollution? Thanks to Myntist, they now have a solution.

Not only is there financial benefit for people and businesses who can create passive income by selling their items but there is also the benefit for our environment as these things are reused and recycled among consumers.

Archimedes’ Partnership with Origin Protocol Is a Game-Changer for…