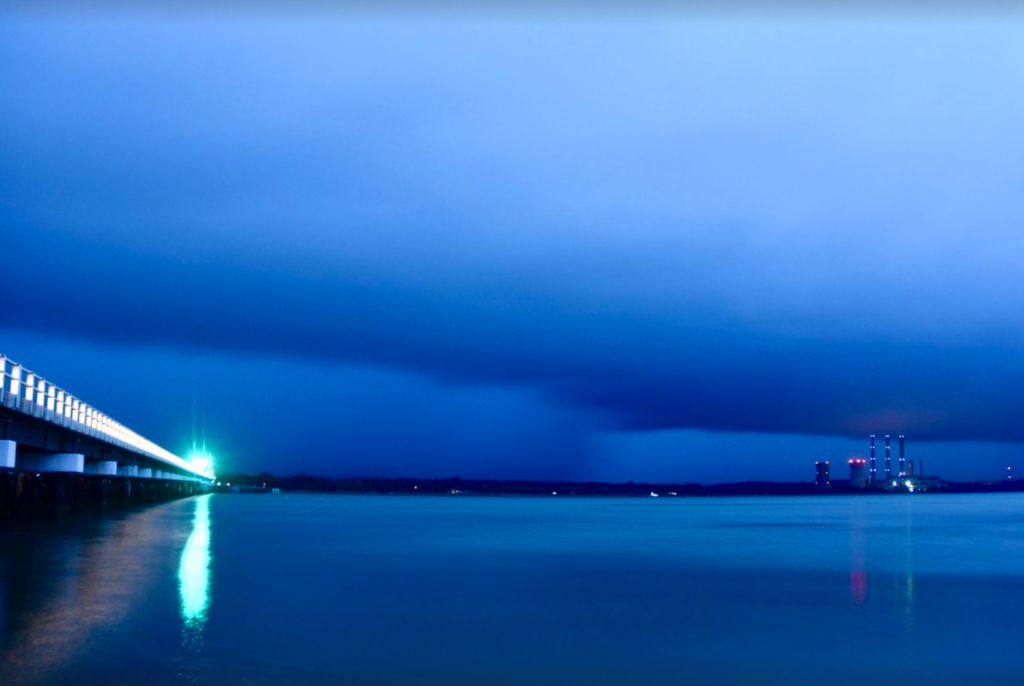 Fourth of July was dry around the D.C. area, but Tuesday afternoon brings the chance of severe thunderstorms.

Fourth of July was dry around the D.C. area, but Tuesday afternoon brings the chance of severe thunderstorms.

Tuesday is expected to begin humid and then, by the afternoon, an approaching cold front could bring a series of storms.

The main threat from storms will be damaging winds and large hail, according to Storm Team4 Meteorologist Mike Stinneford.

“With a warm front draped across the region, there will also be a threat of isolated tornadoes,” Stinneford said.

He said severe storms may start as early as 2 p.m. Tuesday and then “sweep eastward across the region as we move into the afternoon rush hour.”

Most of the storms will move out of the region by 8 p.m., according to Stinneford.

Thursday: Showers and thunderstorms. Highs in the mid to upper 80s.

Friday: Scattered showers and thunderstorms. Highs in the mid to upper 80s.