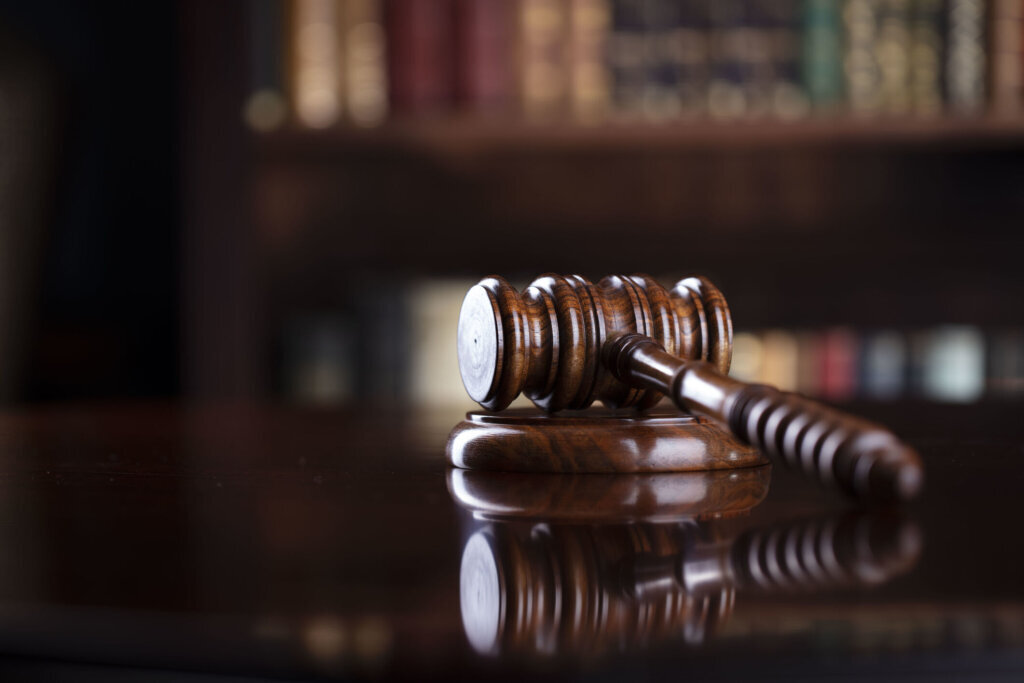 For the first time Monday, prosecutors in Harrisonburg, Virginia will begin presenting some of the evidence against Anthony Eugene Robinson, nine months after Fairfax County Police Chief Kevin Davis dubbed Robinson a serial killer, who met women at hotels, killed them and transported their bodies in a shopping cart, before dumping their remains in vacant lots.

Robinson is due in district court in Harrisonburg on Monday for a preliminary hearing. He’s charged with two counts of first-degree murder and disposing of the bodies of Allene Elizabeth Redmon, 54, of Harrisonburg, and Tonita Lorice Smith, 39, of Charlottesville.

Both of the women’s bodies were found in Harrisonburg, shortly before Robinson’s arrest on Nov. 23, 2021. He has been in custody since his arrest.

As WTOP reported in May, medical examiners were unable to determine how Redmon and Smith were murdered. Monday’s preliminary hearing may shed light on how prosecutors and police believe they were killed, as the judge considers whether there is probable cause to refer the cases to a grand jury.

Last December, Davis dubbed Robinson the “shopping cart killer” in a news conference, after two sets of human remains were discovered in Fairfax County. The remains were found in a large plastic container, with a shopping cart nearby, near a motel called the Moon Inn in a wooded area near U.S. Route 1 in the Huntington area of Alexandria.

The remains were identified as Cheyenne Brown, 29, of D.C., and Stephanie Harrison, 48, of Redding, California. Robinson has not been charged in either Fairfax County death.

He is also suspected, but not charged in the death of 40-year-old Sonya Champ of D.C., whose body was found in a shopping cart in Northeast, D.C., in Sept. 2021.

Sources familiar with the case tell WTOP that based on available information and evidence, prosecutors believe the cases against Robinson in Harrisonburg are the strongest, and he will face trial there, before charges are lodged in Virginia and D.C.

Fairfax County investigators have said they believe Robinson met most of his victims on dating apps. They have interviewed women who met Robinson, and continue to seek others, while coordinating with other jurisdictions, to determine if previous unsolved murders or missing persons cases might be linked.

In addition, police have been investigating the circumstances of a woman who died in 2018, while romantically involved with Robinson.

Robinson’s Harrisonburg-based attorney Louis Nagy has declined to comment. He has asked the court to impose a gag order, and to prevent police from using the serial killer moniker.