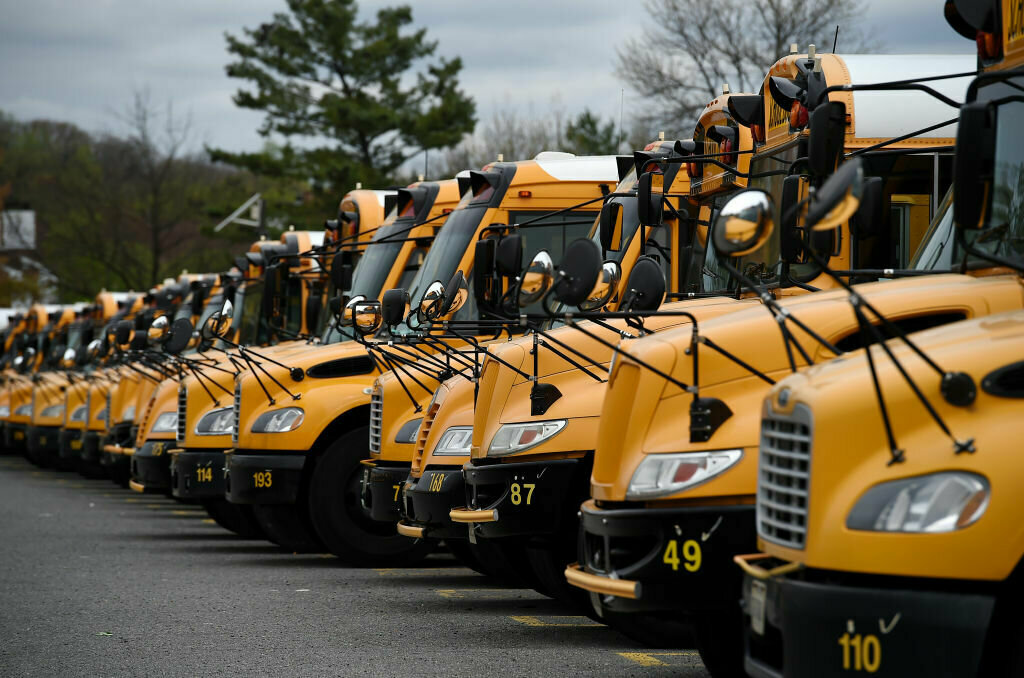 More fourth and fifth grade students in Arlington, Virginia, needed literacy help at the end of the last school year than at the beginning, according to school system data.

More fourth and fifth grade students in Arlington, Virginia, needed literacy help at the end of the last school year than at the beginning, according to school system data.

About 15% of fourth and fifth grade students needed intensive support at the beginning of the year, according to results from Arlington County Public Schools’ literacy screening test. About 16.6% needed extra attention in the middle of year, as did nearly 18% of all fourth and fifth graders at the end of the school year.

The last school year was the first that the county offered its screening test, called DIBELS, or Dynamic Indicators of Basic Early Literacy Skills, to all Kindergarten through fifth graders, said Sarah Cruz, Arlington’s Elementary English Language Arts supervisor. In the 2020-2021 school year, the test was administered to students in third through fifth grade.

The school system, Cruz said, hadn’t recently changed many reading curriculum materials in fourth and fifth grade, but is now rolling out a new resource called Core, Knowledge and Language Arts that she said is “aligned to the science of reading.” Arlington is in the process of providing manuals and training to teachers.

“It really gets at what many of our students that are not showing the growth that we are hopeful for, it’s really going to be giving them access to rigorous grade-level text,” Cruz said. “It’s going to provide teachers with scaffolds and supports to meet those students’ needs.”

The new tool also includes a type of vocabulary instruction that Cruz said should help some subgroups of English language learners. The old class materials were not benefiting “a lot of our opportunity gap students,” she said.

Among Arlington’s kindergarten through fifth graders, the number of students who reached a higher level of literacy proficiency increased from the beginning to the end of the year.

“…We are seeing pretty good trend lines from beginning of the year to the end of the year, especially coming back from a pandemic,” Cruz said. “(These are) students that have been out of school for a year and a half of regular schooling. And these numbers are showing the 2021-22 school year, which is our first year full time back in schools with kids.”

The test is given to students three times a year.

Results are available on Arlington’s online dashboard, and can be broken down by grade, school and race/ethnicity, among other factors.