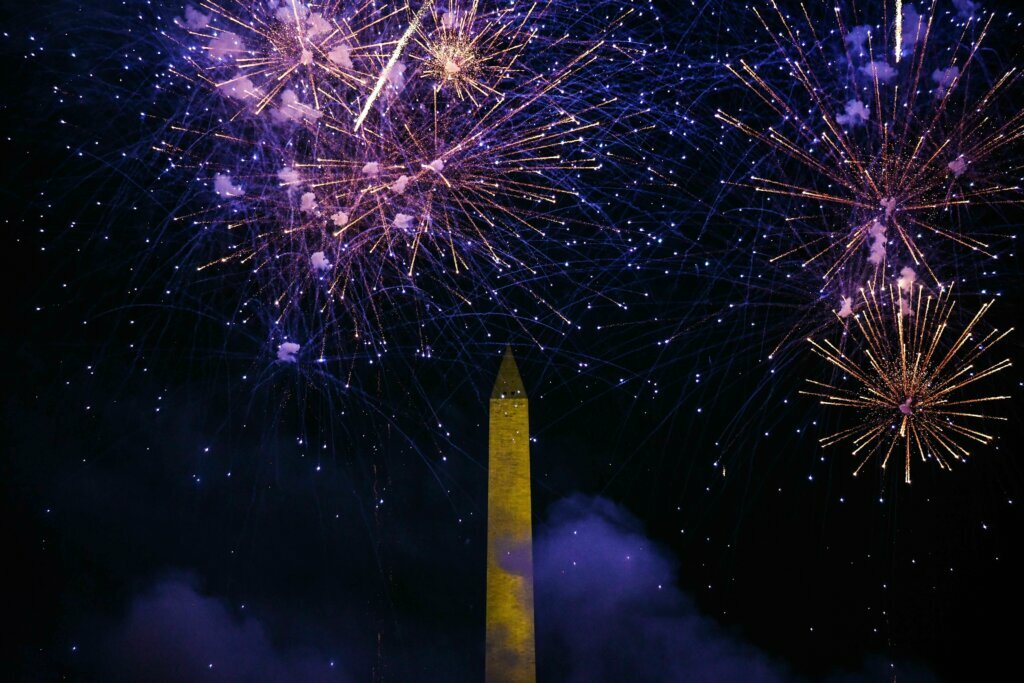 Several jurisdictions around the D.C. area are rescheduling or canceling their July Fourth fireworks displays because of COVID-related shortages.

If you are planning on celebrating Independence Day this year by watching a fireworks show, you may be out of luck.

Several jurisdictions around the D.C. area are rescheduling or canceling their fireworks displays because of COVID-related shortages.

The city of Fairfax, Virginia, was forced to change its plans after the city’s fireworks vendor canceled because of a lack of licensed pyrotechnicians in the area.

“Rather than not have a fireworks show at all, which is kind of the capstone of our Independence Day celebration here … we decided to contract with a new vendor who was unable to do the fireworks on the night of July 4th,” said city spokesperson Matthew Kaiser.

Instead, Fairfax’s fireworks show will take place at 6:30 p.m. on Tuesday, July 5, at Fairfax High School. Due to ongoing construction at the school, there will be no on-site parking. Attendees can catch a shuttle bus at Woodson High School.

The city is still holding its Independence Day Parade on the holiday itself at 10 a.m. Monday along Chain Bridge Road.

Montgomery County, Maryland, faced a similar problem after being notified in late May that its fireworks contractor was dealing with significant staffing shortages.

“We quickly had to contact other providers to determine if we could find someone,” County Parks and Rec Director Robin Riley told WTOP. “Fortunately, we were able to locate two new providers and execute emergency procurement.”

The county will hold two shows: one on July 2, the other on July 4.

If you are heading to Ocean City, Maryland, be advised that the fireworks show is being moved to Sunday, July 3, and an Ocean City spokesperson told WTOP it will be smaller than usual.

The City of College Park is scrapping its annual Independence Day fireworks and concert altogether this year. The city said it’s due to COVID-19’s “continued impact on the supply chain.”

Not every locality is being impacted by labor and supply chain shortages. Rockville will hold its annual Independence Day celebration on July 4 at Mattie J.T. Stepanek Park in King Farm, and Stafford County will hold its annual fireworks show Monday night in Pratt Park.

The annual fireworks on the National Mall are also scheduled to take place on the night of Monday, July 4, as is tradition.